Hero MotoCorp can use the name ‘Hero’ for its electric vehicles, case won in Delhi High Court 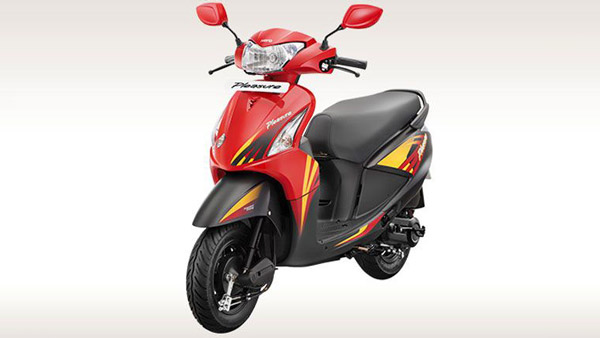 Hero Electric’s Naveen Munjal was fighting a legal battle with his uncle and Hero MotoCorp Chairman Pawan Munjal over the use of the ‘Hero’ brand. Navin Munjal claimed that his family had exclusive ownership rights of the ‘Hero’ brand for eco-friendly products.

In 2010, the family of Brijmohan Lal Munjal, the patriarch of the Hero Group, got control of Hero MotoCorp and Hero Corporate Services, in a family-sharing business deal. Under this agreement, the global rights of Hero Electric are with Pawan Munjal’s cousin Vinay Munjal and his son Naveen Munjal. Om Prakash Munjal got the ownership of Hero Cycles, Hero Motors and Munjal Sales Corporation, whose son Pankaj Munjal is currently the Chairman of Hero Cycles.

Hero’s electric scooter will be manufactured at the company’s ‘Green’ factory in Chittoor (Andhra Pradesh). The company has told that its delivery will also start a few days after the launch of this electric scooter.

In August last year, Hero MotoCorp Chairman, Dr Pawan Munjal had unveiled the concept model of the company’s first electric scooter. This scooter was introduced in black and white color combination with a very slim design. The scooter gets 12-inch front and 10-inch alloy wheels at the rear.