Hero launches this cool bike to compete with Pulsar NS160 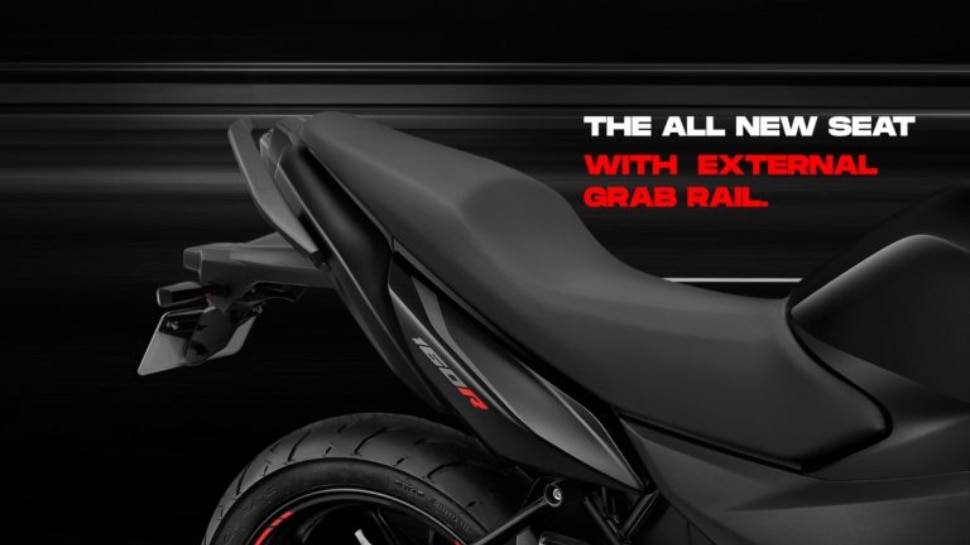 2022 Hero Xtreme 160R Price & Specifications: Hero MotoCorp has introduced an updated version of its premium 160cc Xtreme 160R. The new 2022 Hero Xtreme 160R has been launched in India at a starting price of Rs 1.17 lakh, ex-showroom. The motorcycle looks pretty much the same as before. However, some features have been enhanced as compared to earlier. The company has given a re-shaped seat and an external grab rail for the rear seat in the Xtreme 160R. The previous version of the motorcycle used to have a place to grab under the seat instead of a physical grab rail, which was not very practical. The 160cc premium motorcycle gets an inverted digital instrument cluster, which now also shows the gear position indicator.

Engine and Specifications of the new Hero Xtreme 160R

The new Hero Xtreme 160R is powered by a 163cc, single-cylinder, air-cooled, fuel-injected BS6 engine that generates 15 bhp power at 8,500 RPM and 14 Nm of peak torque at 6500 RPM. The engine comes mated to a 5-speed manual gearbox. It gets 17-inch wheels, which come with tubeless tyres. Its front tire is 100/80-17 while the rear tire is 130/70-R17 (Radial) tyre. Talking about the suspension, the Xtreme 160R gets telescopic front forks and 7-step adjustable gas-charged mono-shock absorber at the rear. At the same time, disc brakes are available at both ends for braking. It also gets single-channel ABS.