Hero Glamor vs Honda Shine: Which is the best deal in terms of price, styling and mileage, know here 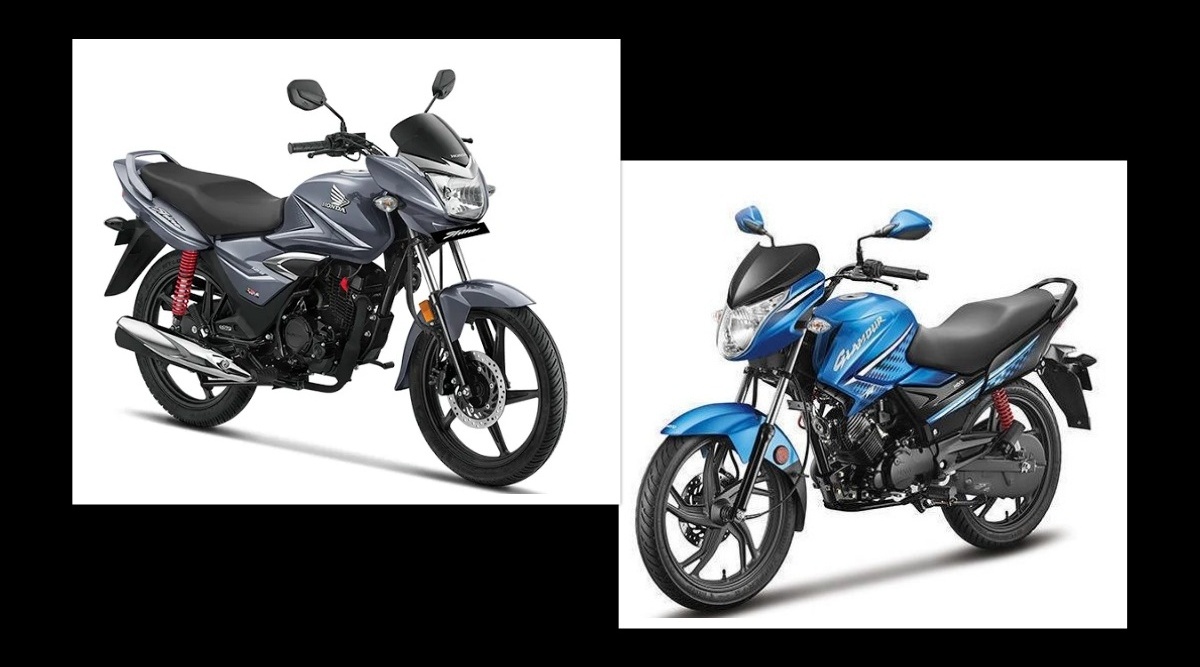 After 100 cc bikes with mileage in the bike segment, 125 cc bikes are in highest demand.

If you also want to buy a 125 cc segment bike but are not able to select the best option for yourself from the long range present in the market.

So here you can know the complete details of two popular bikes of this segment which can fit in your budget in terms of style, mileage and price.

For this comparison, today we have Hero Glamor and Honda Shine bikes in which you will know the complete details of both of them from price to features.

Hero Glamor: Hero Glamor is a stylish bike of its company’s 125 cc segment, which has recently been introduced by the company in Xtec avatar.

The bike is powered by a single-cylinder 124.7 lead single cylinder engine that generates 10.7 PS of power and 10.6 Nm of peak torque.

Talking about the braking system of the bike, a combination of disc brake in the front wheel and drum brake in the rear wheel has been given with alloy wheels and tubeless tyres.

Regarding mileage, the company claims that this new Hero Glamor bike gives a mileage of 80 kmpl and this mileage has been certified by ARAI.

Talking about the price of Hero Glamor, the company has launched it in the market with an initial price of Rs 75,900, which goes up to Rs 85,920 when going to the top variant.

Honda Shine: Honda Shine is counted among the best selling bikes of its company, which the company has launched in the market with two variants.

Talking about the engine and power of the bike, it has a 124 cc single cylinder engine which is based on air-cooled fuel injected technology.

This engine generates maximum power of 10.74 and peak torque of 11 Nm, mated to a 5-speed gearbox.

Talking about the braking system, the company has installed disc brake in its front wheel and drum brake in the rear wheel, with which alloy wheels and tubeless tyres have been given.

Regarding mileage, Honda claims that this bike gives a mileage of 65 kmpl and this mileage has been certified by ARAI.

Honda Shine has been launched by the company with a starting price of Rs 74,442 (ex-showroom), which goes up to Rs 78,842 when going to the top variant.