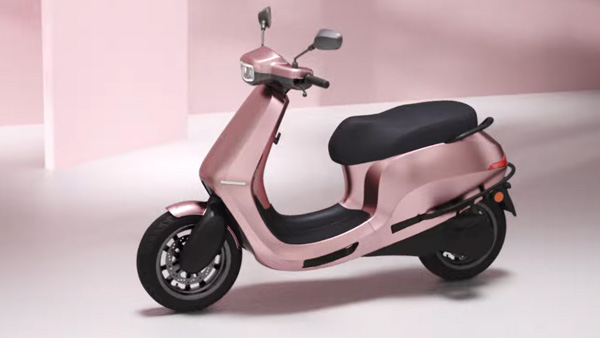 Okinawa Autotech managed to maintain its lead in the second position. Last month, Okinawa sold 8,554 units of electric scooters. In July 2022, the company had sold 8,096 units. In May this year, the company recorded the highest ever sales of 9,290 units.

Okinawa is one of the companies whose electric scooters caught fire. The company also had to go through government scrutiny after which the company had also recalled some of its defective models.

Ather Energy was the leader in terms of sales growth. A few months after the launch of the new generation Ather 450X, Ather has been receiving an overwhelming response from the customers. If we look at the figures, the sales of Ather have increased from 2,389 units in July 2022 to 6,410 units in August 2022. Ather sales grew by a whopping 297%.

Let us tell you, the new generation Ather 450X has been made available at a price of Rs 1.39 lakh (ex-showroom, Delhi). The company has used a 3.66 kWh lithium-ion battery in it, which has increased its range to 140 km, while the old 450X had a range of only 90 km. Because of this, customers are very fond of it.

Ampere Vehicles was the fourth largest seller of scooters. Last month, the company registered sales of 6,396 electric scooters in India, up from 6,319 sold in July 2022. However, sales remained marginally lower as against 6,534 units sold in June 2022.

Ola Electric sales have come down surprisingly in the last few months. After registering good sales in the two quarters of 2021 and 2022, Ola’s e-scooter sales have registered a sharp decline. Ola was able to sell only 3,421 electric scooters of the S1 Pro electric scooter in August 2022. This sales remained lower than the 3,862 units sold in July 2022. Ola sold 12,000 scooters in April this year.