Hero Electric will set up four new electric vehicle plants in the country, know what is the plan 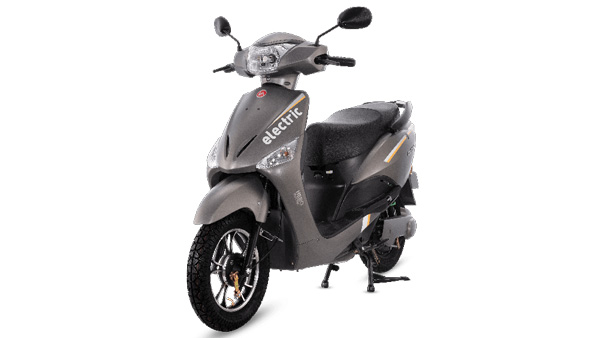 With this production capacity, the company is not able to meet the demand of the customers and is planning to set up new plants. The demand for electric vehicles in the country has increased tremendously and especially in the electric scooter segment, there has been a rapid growth, in this segment new as well as existing auto companies are stepping into this segment. Hero Electric is currently running at number one in terms of sales in this segment.

Pawan Munjal, MD, Hero Electric said that the transition to EVs is happening at a rapid pace. He believes that 30% of the two wheeler market will be converted to EV by 2025. Along with this, he said that we are losing business, we are not able to supply. We had to stop taking online orders and also stop expanding the dealership to meet the pending orders.

Hero Electric, India’s leading electric scooter manufacturer has introduced its new electric scooter Hero Eddy. According to Hero Electric, the upcoming Hero AD will be priced at Rs 72,000 (ex-showroom) and will be made available in Yellow and Light Blue colours. The company says that the Hero AD has been designed for short distance commuting.

Hero AD has been introduced in the range of slow-speed scooters, which does not require any license or registration to drive. According to the company, its top speed is limited to 25 kmph. Introduced in the slow-speed range, this scooter is equipped with many modern features. Find my bike feature is available with this scooter, so that you can find the scooter parked in the parking lot by just pressing a button on your smartphone.

Apart from this, the scooter also has a remote lock feature, with the help of which you can lock or unlock it even when you are away from the scooter. Apart from this, many features have been provided in the scooter including reverse mode, LED headlamp, LED tail light, slim LED indicator, backrest. The company has given a boxy design to the Hero AD. It gets a straight handlebar like a bike, which has been given a digital instrument display in the middle.

The scooter has been given a large legspace for the rider, as well as a large and wide set. Rear foothold, back rest and grabber have been given for the rear seated rider. The company has not shared the complete details of Hero AD. However, according to our estimates, this scooter has a lithium-ion battery, which will be capable of giving a range of 50 km on a full charge. It may take one to one and a half hours to charge the battery.