Hero Electric leaves Ola Electric and Okinawa behind, know how e-scooters were sold in July 2022 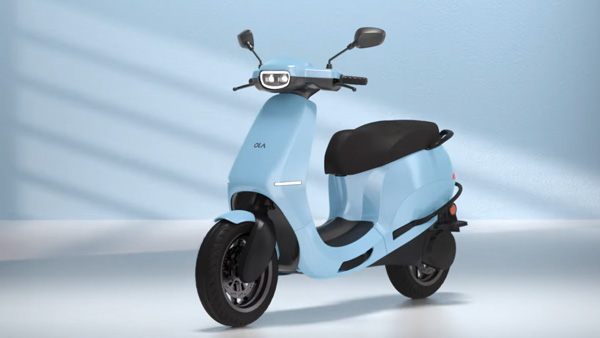 Okinawa Scooters was second in sales of electric scooters with 8,093 units sold last month, registering a monthly growth of 17 per cent. The company had sold 6,944 units in June 2022. However, the company has registered a massive 214 percent growth in annual sales. Okinawa sold only 2,580 units of scooters in July last year.

Ola Electric, Ather Energy and Revolt have seen a decline in monthly sales. Ola Electric sales declined by 35 per cent to 3,852 units. The company had sold 5,886 units in June 2022.

Revolt has also registered a decline in sales of its electric motorcycles. Last month, Revolt RV400 sold 2,316 units, down 4 per cent from 2,424 units sold in June 2022. However, the company has registered an increase of 631 percent in its annual sales.

Let us tell you that Hero Electric has started selling its electric scooters in a hybrid way. Now customers can book Hero Electric Scooter online, after which the scooter will be delivered to them from the showroom. Hero Electric started this model of sales during the time of Corona epidemic, but the company discontinued it due to lack of delivery capacity as per booking. However, the company has now started taking online bookings again.

Hero Electric is going to set up a new factory in Ludhiana, Punjab to expand its production targets. This is the company’s second plant in Ludhiana. The company claims that this is a state-of-the-art plant which is being built as a successor to the company’s old plant.

Hero says that battery design and development work will also be done in this new plant. A new center for research and development on electric vehicles will be opened in this plant, along with state-of-the-art vehicles that will be connected to the Internet. Apart from this, the company will also recruit employees from this plant and will also provide training to them.