Hero broke the hearts of customers before the festivals, then made the bike expensive; now the price has increased 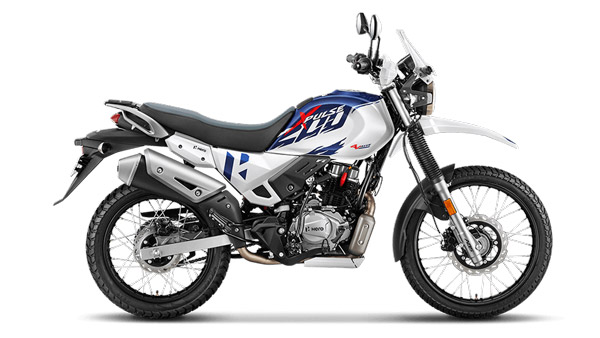 Announcing the price hike, Hero MotoCorp in an official statement said, “The price revision has become necessary to partially offset the impact of cost inflation.”

According to Hero’s official statement, the price of two-wheelers has been increased by Rs 1,000. This increase in price will be applicable on model-wise vehicles. Let us tell you that this is the third price hike of the company in this financial year. Earlier this year, the company had increased by Rs 2,000 in April and Rs 3,000 in July. The company has raised prices five times this year.

However, this time the price has been increased by only Rs 1,000, so the company does not expect the sales to be affected during the festive season. Let us tell you that in August 2022, Hero MotoCorp has sold a total of 4,62,608 units of two wheelers registering a year-on-year growth of 4.55%. Out of this, 4,50,740 units have been sold in the domestic market.

The company has started the Xpulse Experience Center to introduce the customers to this bike. It has been started at Big Rock Dirt Park outside Bangalore which is designed to provide off road training. The company is going to set up more such EXPLUS Experience Centers in many cities of the country in a phase-wise manner. Here the well-known trainers of the company will give off-road training to the bikers.