Here’s the number: the Ministry of Digital Development said that Western companies refused to supply Russian Baikal and Elbrus processors to Russia 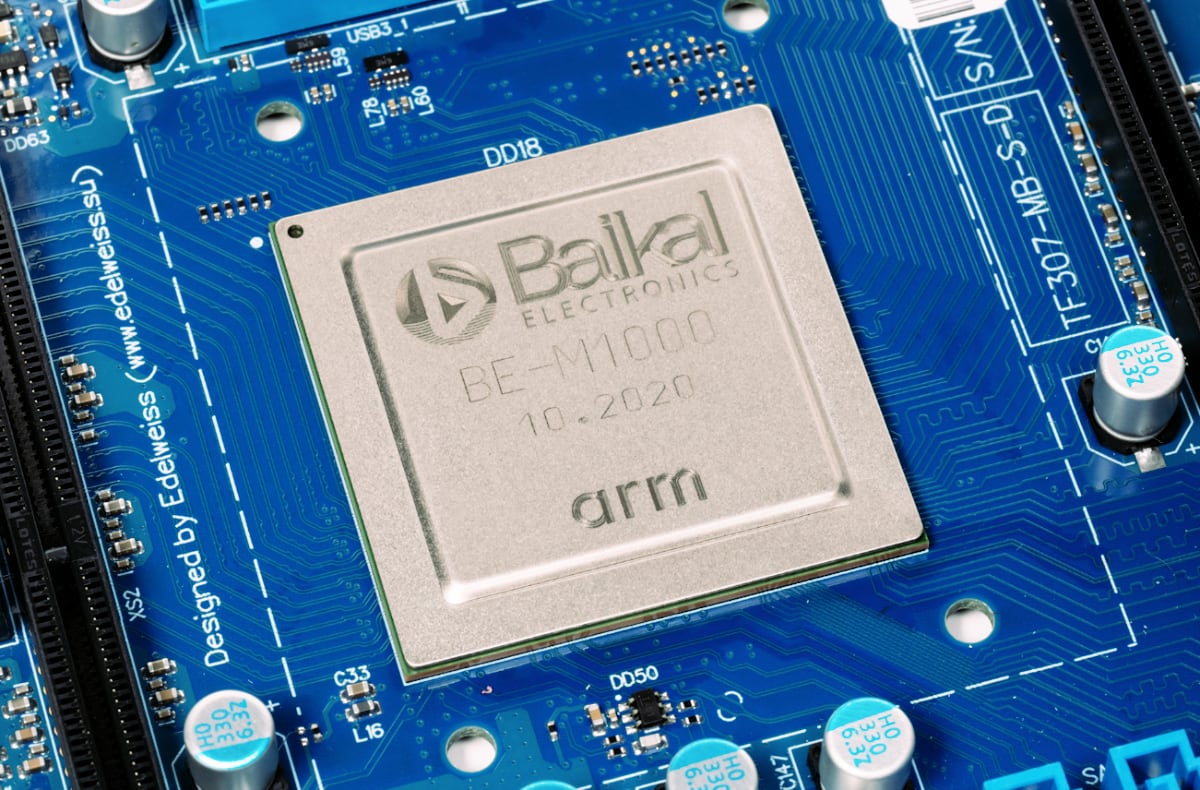 The head of the Ministry of Digital Development, Maksut Shadayev, said that foreign contract manufacturers who produce processors according to documentation from the Russian Federation refused to fulfill orders and ship already released chips. This applies to the Elbrus and Baikal processors, writes “Kommersant”. For this reason, the number of PCs and laptops based on these chips is less than planned.

Shadayev said that this year they released 15,000 PCs and 8,000 servers on domestic chips, although there could be more. However, the situation has changed.

“We would have much more this year if those batches of Russian processors, Elbrus, Baikal, which were ordered and produced, were shipped. Intellectual rights and all documentation are Russian, but, based on topological standards, there are no such production facilities in Russia, and all this was ordered at foreign factories“, – Shadayev explained.

After February 24, Baikal Electronics, JSC MCST and JSC SPC Elvis fell under US and EU sanctions, which all companies must comply with. Note that the Elbrus and Baikal processors were produced by TSMC.

Previously, Mr. Shadayev already declared that VPN did not take root in Russia.