Here’s the number: Elon Musk is ready to return to the deal with Twitter, but on one condition 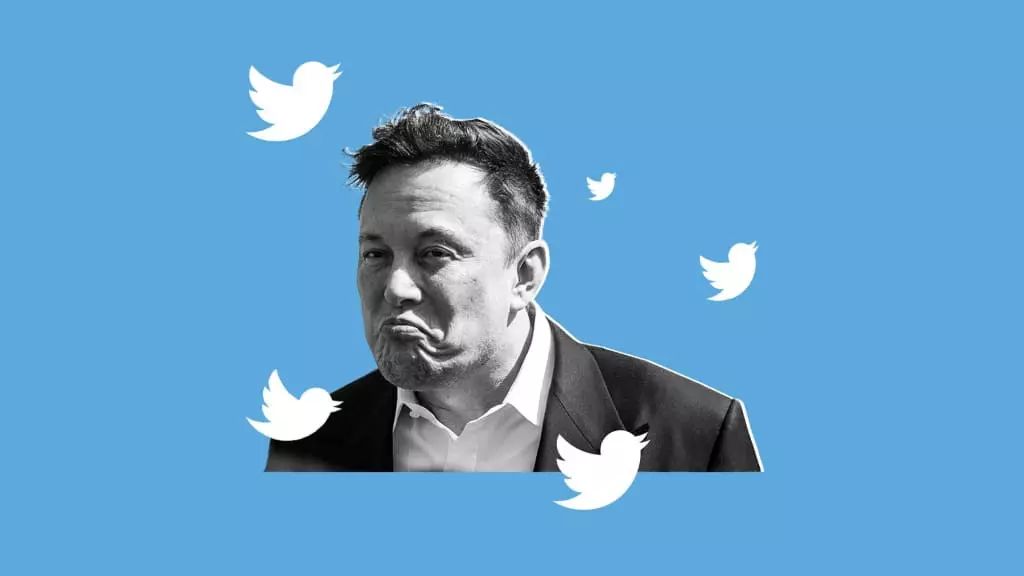 Billionaire Elon Musk said he was ready to buy Twitter on the same terms, but the company needs to select 100 accounts and explain why they can be considered genuine. Verification should be done on Twitter itself.

“However, if it turns out that they lied, there will be no deal.“, Musk wrote on his Twitter account.

Previously, the social network got into court against Musk, demanding that he buy the service, as he promised earlier. The case is expected to be heard in Delaware in October. The court will need to determine whether the billionaire had the right to declare unilaterally to terminate the agreement to buy Twitter or not.

Mask in turn filed counterclaim against the social network. At the same time, the details of the lawsuit are still unknown – the businessman asked to keep them secret.

Note that a few months ago it became known about Musk’s intention to buy Twitter for $44 billion, but the deal stalled after the billionaire did not like the number of fake accounts.