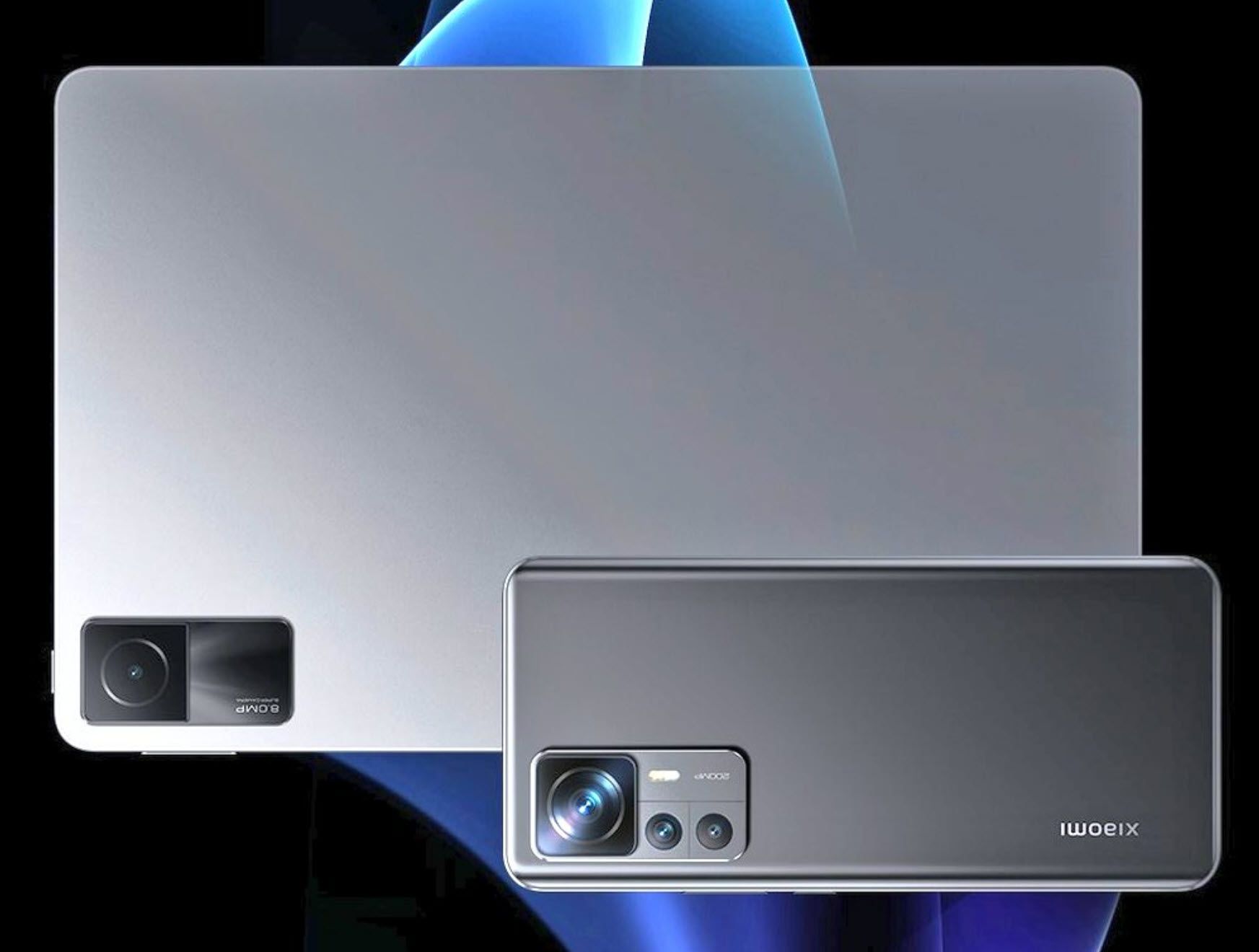 The Redmi brand is preparing to launch its first tablet, the Redmi Pad. It will first appear in China, but then it will also be released in the rest of the world. And now the network has new data about the European versions of new items.

It is reported that Redmi Pad will arrive in Europe in two versions: 3 GB of RAM + 64 GB of storage or 4 GB of RAM and 128 GB of storage. It is expected that the price will be from 250 to 350 euros, new items will be available only in gray.

Judging by the source, the novelties will receive versions of 4G and 5G. Also, the novelty is credited with a metal case, power and volume buttons on the side. The MediaTek Helio G99 processor will be installed inside. It also talks about the presence of a 7800mAh battery with 22.5W fast charging.

And earlier on the iPad Pro tablet with Apple M1 launched Windows 10.