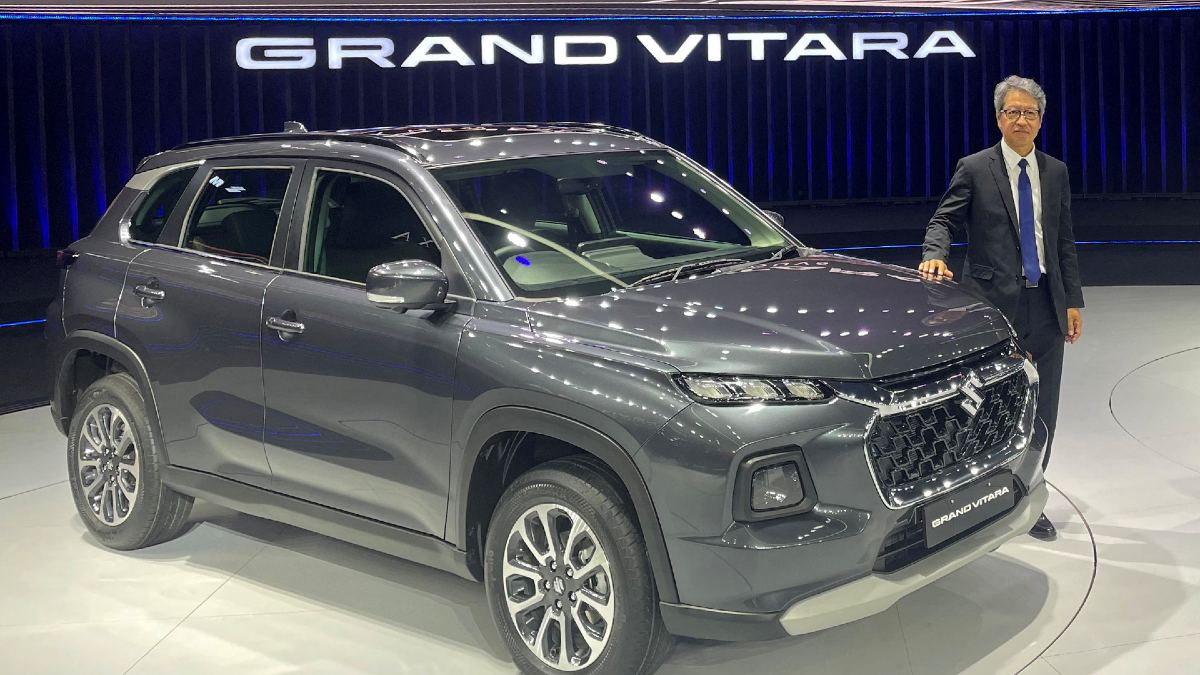 The country’s largest car maker Maruti Suzuki has announced to increase the prices of its cars from January. However, before this the company is offering huge discounts and offers on most of its cars. This includes cash discounts, corporate discounts, exchange benefits and free accessories or services.

Maruti’s WagonR is getting a discount of up to Rs 42,000. Discounts of up to Rs 32,000 are being offered on the Swift hatchback and the DZire. The company is preparing to increase the prices of its cars from the beginning of next year. Maruti said that due to inflation and recent regulatory rules cost He had to take this decision due to growing up. In the September quarter, the company’s net profit grew almost four times to over Rs 2,061 crore. The company said in a regulatory filing, “Due to inflation and recent regulatory rules, the company is under pressure to increase costs. Due to this, some of its burden Price It has become necessary to reduce by increasing. The company has planned to increase the price from January next year. It will differ according to the models of the cars.

Some other automobile companies may also increase the prices of their cars. Two-wheeler maker Hero MotoCorp has also announced an increase in the prices of bikes and scooters. Maruti Suzuki’s sales increased to around 1.60 lakh units in November. This is an increase of about 15 percent compared to the same month last year. The launch of new variants of Baleno and Grand Vitara has helped the company in increasing the sales this year. Last month the company’s sales stood at 1,59,044 units. It was 1,39,184 units in the same month last year.
Download Link