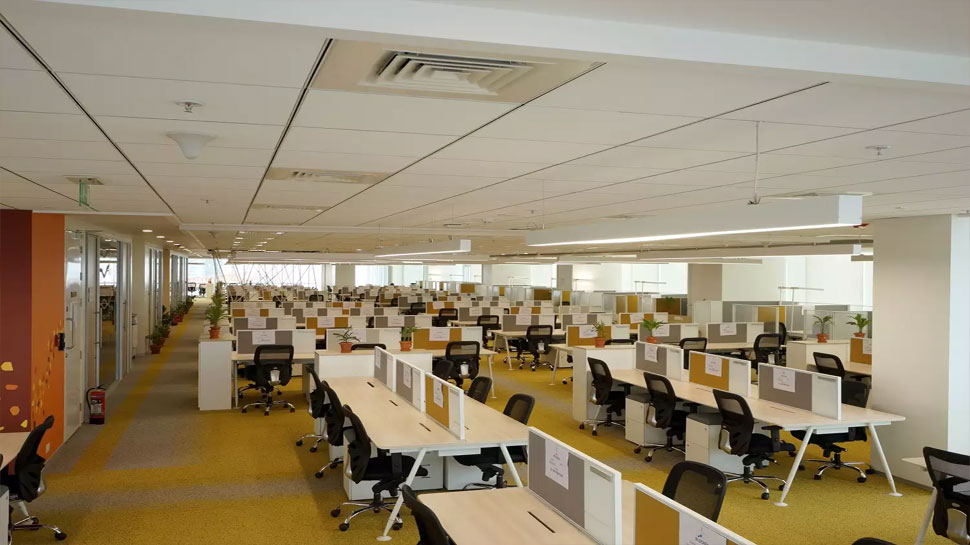 Healthwise 4 day working: Its employees work hard day and night to make any company big. But if the same employees suddenly start resigning, then a lot of trouble arises for the company. In the year 2021, something similar happened in the UK health company Healthwise. Several employees of the company resigned at once. After this, the company tried some such method, after which the company benefited a lot as well as the employees also remained in the company.

According to media reports, in view of the large number of people who resigned from Healthwise, the company implemented a four-day work week. After this, this policy of the company did such an amazing thing which the management did not even expect. This move of the company worked like a use case.