He should have been out of action a long time ago. Martian reconnaissance mission Ingenuity completed its 32nd flight 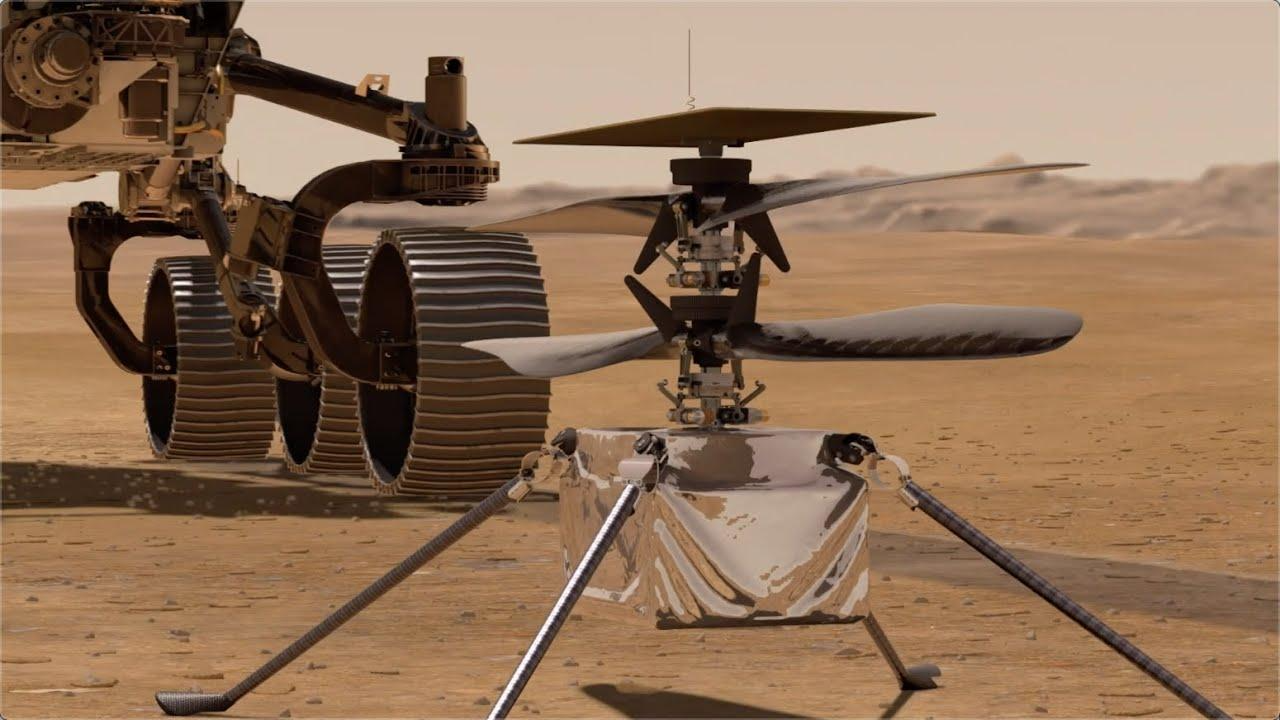 NASA’s Ingenuity helicopter is back in the air, taking to the Martian sky for the second time in weeks. According to the MASA Jet Propulsion Laboratory, on Sunday, September 18, Ingenuity flew about 94 m, staying in the air for more than 55 seconds and reaching a top speed of 17.1 km/h.

Sunday’s flight was Ingenuity’s 32nd overall and second this month, the previous flight being on September 6th. It has brought Ingenuity closer to an ancient river delta at the bottom of Martian crater Lake, which the helicopter and its partner, the Perseverance rover, have been exploring since last February.

Perseverance has been studying the delta for several months now. Since July, the rover has collected four rock samples, two of them from rock rich in organic molecules, the carbon-containing building blocks of life.

Researchers will be able to study this material in detail on Earth if all goes according to plan: NASA and the European Space Agency are teaming up to bring rover samples to our planet, possibly as early as 2033.

Initially, Ingenuity was supposed to make only five demonstration flights, proving that this is generally possible in the rarefied Martian atmosphere. The helicopter quickly completed this task and moved on to an extended mission during which it serves as a scout for Perseverance.