Have you dreamed of smart technology with designs from films about the future? Now there is one, and it is Russian! 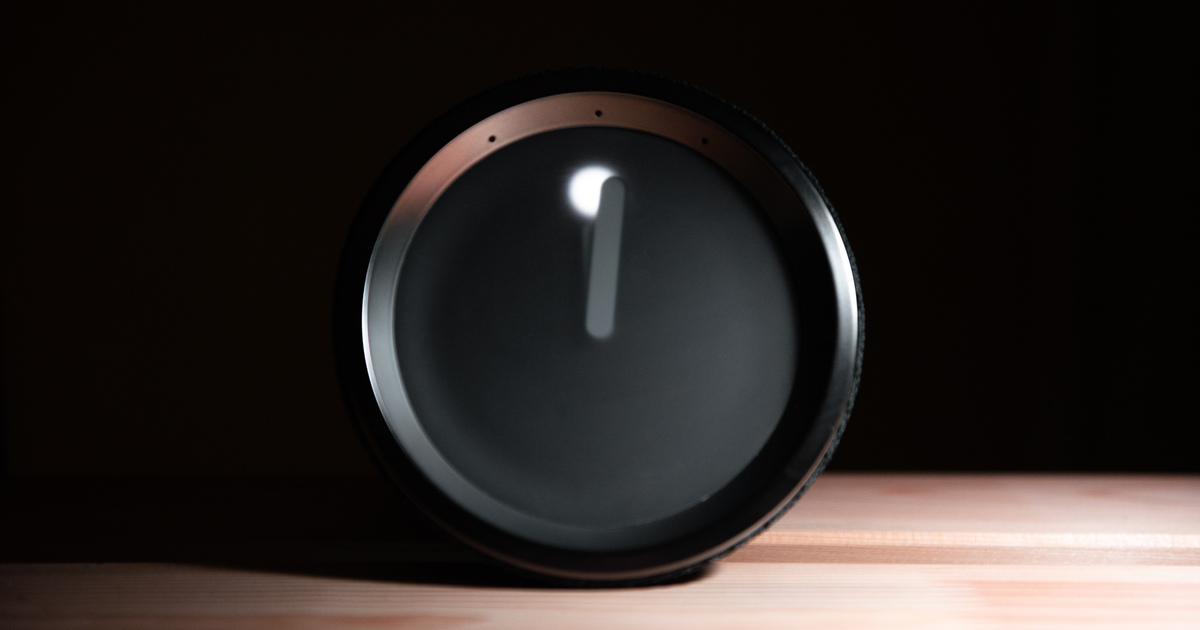 The possibilities are not limited to this set of functions. Need to make an appointment with a doctor or book a table at a restaurant? To do this, the assistant has a concierge service Duet, in which he himself can find the number of the organization and call it (works in a large number of regions, but not all yet). And if you want to plunge headlong into the world of high technologies and automation of boring actions, you can simply connect the speaker to a TV or monitor.

What is needed for this? Well, just one HDMI cable is enough, which is already included in the kit .. After a simple manipulation of the wire, SberBox Time will work in the SberBox format, but with full voice control due to microphones on the device. The set of features is similar: there is access to various online cinemas, YouTube, a browser (interestingly, this is Firefox with Bing search) and a huge number of services from the Sber ecosystem and more.

By the way, it is in this mode of use that additional chips appear. For example, ordering food from restaurants through the Delivery Club catalog or products using the Scooter service. All this can be done either with the remote control or directly by voice request.

There are many services for consuming content. For fans of watching movies and TV shows, there is a collection from Okko, MEGOGO, IVI, Wink, more.tv and KION. For those who still prefer TV channels, there are preinstalled online services from the largest players on the Russian market: Smotreshki and all the same Wink, Megogo and KION. Streaming radio hasn’t been forgotten either.

Plus, watching movies has gotten some smart stuff too. Layer function, for example. Its essence is simple: watch a movie, and neural networks themselves offer to purchase things that look like a character’s wardrobe or fan-made content-related merchandise. Layer is still available only for Okko, but today it works in 45 thousand films. You can activate it with the command “Fireworks, find movies with video shopping”.

That’s what the coveted Ethernet port was for. Wi-Fi with a frequency of 5 GHz, of course, is a very useful thing in the household, but sometimes it does not act as a panacea for delays and lags during the game.

So, what does SberPlay offer us to play? At least in projects from the studio Gaijin Entertainment: War Thunder, CRSED: FOAD and Crossout. Not bad, but I’m sure you’ll want more at some point. This is where the support of the digital distribution sites Steam, Origin and the Epic Games Store comes to the rescue. That is, having bought some game on a computer, you can continue to play it directly on the TV with a smart speaker connected to it. But this requires comfortable handling.