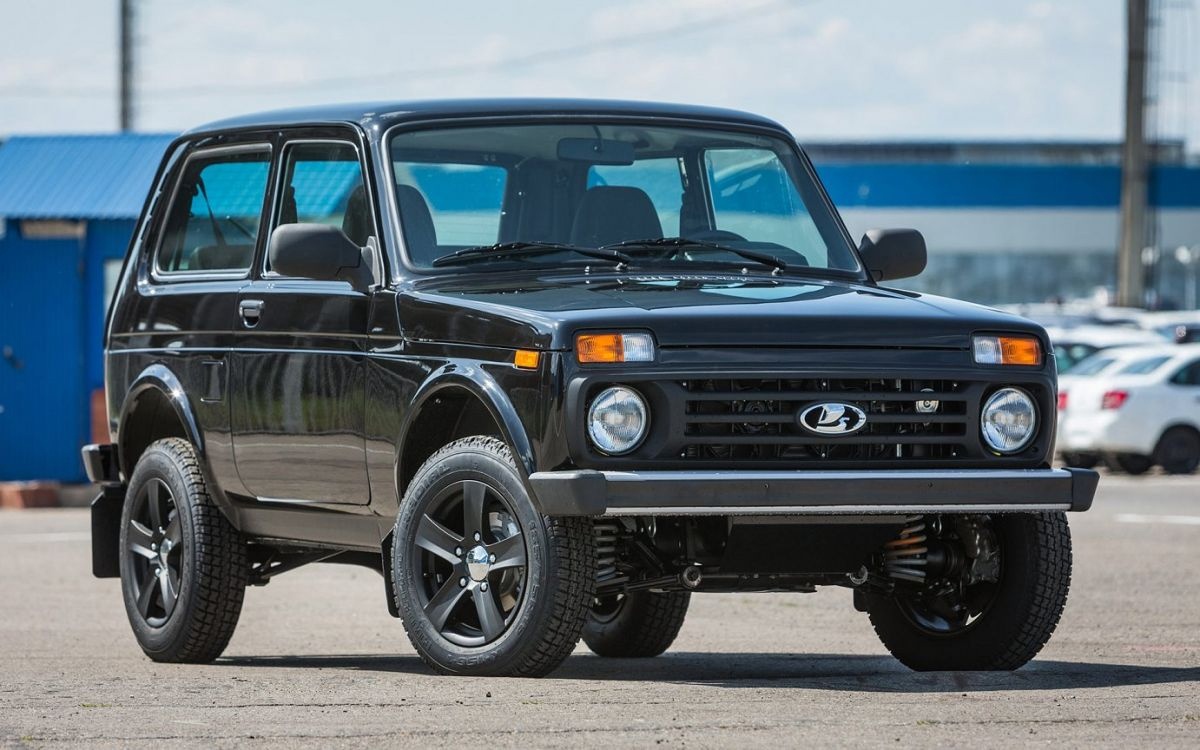 Previous data that Haval Jolion became the leader in the segment of crossovers and SUVs, were corrected after the appearance of data from AvtoVAZ on the supply of Lada Niva.

In August of this year, 2,327 Lada Niva units were sold, which is 1,111 cars less than a year earlier. However, this was enough to overtake the Haval Jolion, whose sales amounted to 1921 cars. Third place with a score of 1035 units was taken by Geely Coolray, whose sales increased by 275 units in a year.

In fourth place is the former bestseller of the SUV segment in Russia – Hyundai Creta with a score of only 796 cars. This is 4,706 cars less than dealers sold last year over the same period.

Closes the top five Kia Seltos, sales of which amounted to 670 cars. UAZ “Patriot” became the sixth in August with a volume of 676 cars sold. Hyundai Tucson was bought by 586 people, Kia Sportage – by 517 Russians.