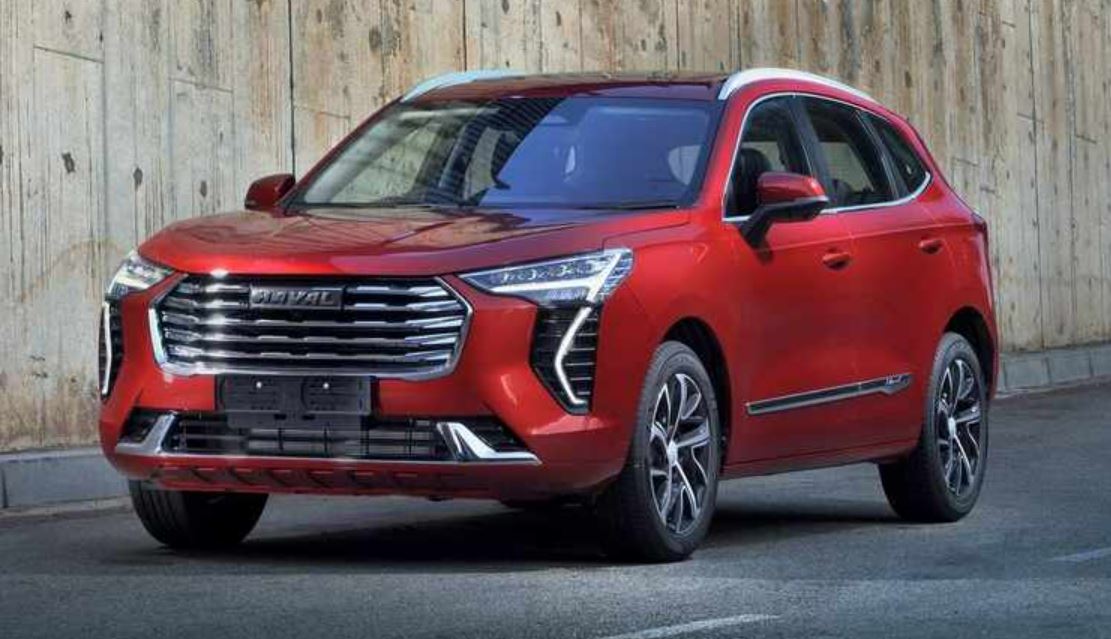 The Association of European Businesses has published statistics on car sales in Russia for November of this year. According to the organization’s data, 46,403 cars were sold in Russia last month, which is 74,563 cars (or 61.6%) less than in November last year.

In other words, the market is still falling, but not as much as in summer. Earlier, we recall, recorded falls and 80% in annual terms.

The top 10 automakers in November included: AvtoVAZ, Haval, GAZ, Geely, UAZ, Kia, Hyundai, Renault, Skoda and Changan. Moreover, in the case of GAZ and UAZ, commercial vehicles are taken into account in the statistics. The former leaders are outside the top ten. So, in Russia in November, only 387 Volkswagens were sold (minus 92% in annual terms), so the brand is only in 11th position. But it’s still good. Toyota sales in Russia fell by 99%: in November 2022, 103 cars were sold against 7606 cars a year ago. As a result, Toyota dropped to 18th place.

If we talk about specific models, then the Russians are in great demand for the “Chinese” Haval and Geely: five models in the top 10 are of these brands. Moreover, Haval Jolion, Geely Coolray, Haval F7 and Geely Atlas Pro occupy lines from third to sixth. And the only non-Chinese and non-Russian model in the Top 10 was the Kia Sportage.