Haval for the first time became the leader among foreign cars in Russia. Jolion sales more than double 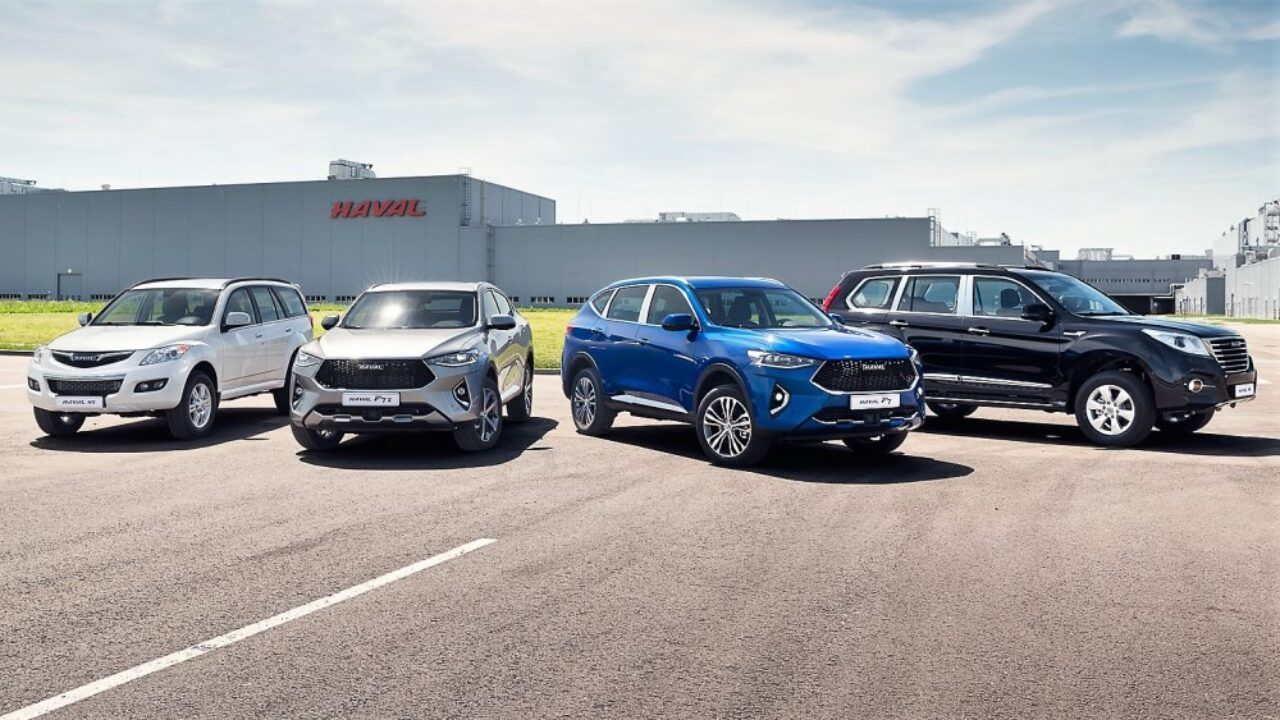 Haval for the first time became the leader among all foreign automakers in our country. In the ten months of 2022, Haval vehicle sales totaled 25,255 vehicles, down 9.6% from the same period a year earlier.

Cross-coupe Haval F7x was chosen by 315 people, which is 68% less than in October last year. The mid-size crossover Haval Dargo, which went on sale in June, was purchased by 226 Russians last month. Sales of Haval H9 amounted to 162 cars.