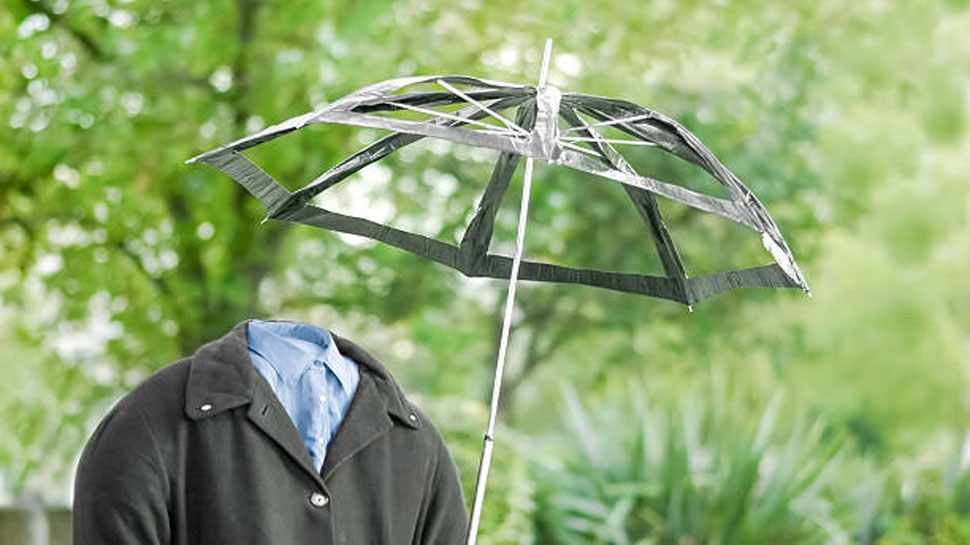 Invisibility: You must have heard a lot of stories and stories about the disappearance of people, but now there is a coat that you will disappear as soon as you wear it.

Invisible Coat: You must have seen the movie ‘Mr. India’ in which the lead hero disappears wearing a special watch and people cannot see him. At that time, this was just a matter of imagination, but over time the technology has moved so much that now a coat has been prepared which will give you in the blink of an eye Will make it invisible. This is shown by some students who live in China. We are going to tell you in detail about this feat.

Know what is the matter

According to the Chinese publication, South China Morning Post, InvisDefense Coat won first prize in a creative competition on 27 November. This is quite different from the common coat that was included in China postgraduate innovation and practice competitions by Huawei Technologies Co. The invisibility coat creates a camouflage pattern on its surface during the day so that cameras do not recognize the wearer. At night, it messes with temperature-detecting modules to confuse the infrared camera.

It has been prepared by a PhD student named Vee Hui. He reported that the most complex part of it was the camouflage pattern. Let me tell you that it has been launched in this competition after hundreds of tests. Its initial price is stated to be CNY 500 ( around Rs 6,000 ). InvisDefense coat can be used in anti-drones warfare or human-machine collision on the battlefield. It is currently in the early stage.