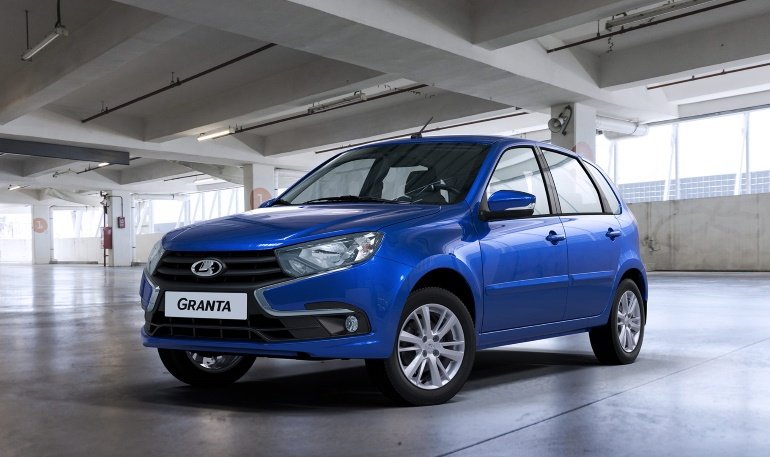 According to “Atypical AvtoVAZ” in the social network “VKontakte”, AvtoVAZ stopped the production of Lada Granta hatchbacks.

The Lada Granta production line will complete this year without hatchbacks, which are not mentioned in the plans for 2023. There is already an opinion at AvtoVAZ that this model will not be returned to the conveyor later. The company allegedly does not exclude the final farewell to the model due to low demand for it.

“The Lada Granta hatchback has never sparkled with sales. According to this indicator, it was inferior even to the Lada XRay, which AvtoVAZ has already officially abandoned, ”writes Atypical AvtoVAZ.

The source also writes that the current Lada Granta has been produced for almost five years, and by the standards of modern automotive industry, this is already the deadline for a model produced without any update.

“If we recall the new models and families announced by the AvtoVAZ president for 2024-2025, then there is no need to talk about the expediency of returning the LADA Granta hatchback to the assembly line,” adds “Atypical AvtoVAZ.

Lada Granta is available in sedan, liftback and station wagon bodies. All of them are equipped with a 90-horsepower 1.6-liter engine, and are also temporarily deprived of ABS and ESP systems. The minimum cost of the model is now 678,300 rubles.