Has Samsung completely abandoned the Exynos 2200 in favor of the Snapdragon 8 Gen 1? A fresh rumor claims the company will announce it at a later date. 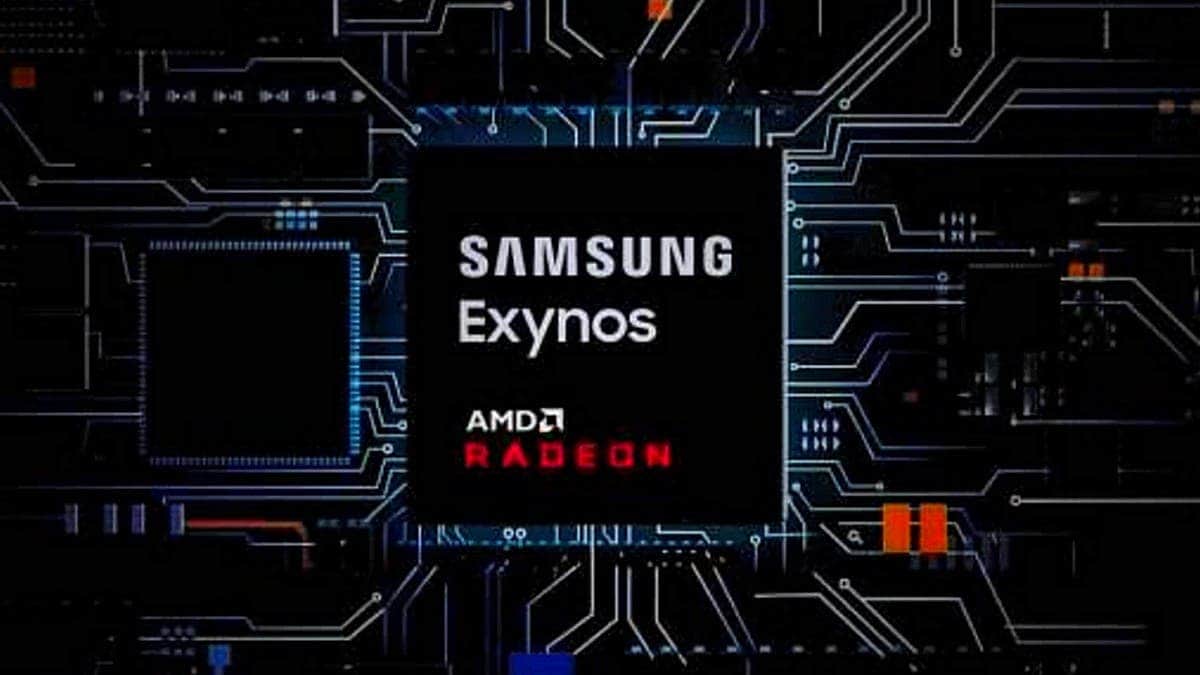 The Exynos 2200 SoC may indeed have been cancelled. The day before yesterday, Samsung did not introduce its new platform, at the same time removing all early advertising messages, and yesterday information appearedthat the company allegedly postponed the SoC announcement.

And today, a message appeared on the Web that Samsung nevertheless decided to completely abandon the Exynos 2200 in favor of the Snapdragon 8 Gen 1 in all markets. True, the source mentions the Galaxy S22 Ultra, but it is unlikely that Samsung will go for such a division of models in the lineup in this matter. The source claims that Samsung will officially announce this later.

It is difficult to say how much you can trust this information. The insider who wrote the message has not met us before, but, for example, in mid-December he said that the news about the name Galaxy S22 Note for the upcoming flagship is fake. In addition, the well-known insider Ice Universe positively commented on his recent record. In any case, for now it is worth treating this information as a rumor, although it has good reason.

You will get tremendous cashback on the purchase of gold through this app! Know details here