Has AMD helped, will Samsung also? Architect Jim Keller May Move to Samsung 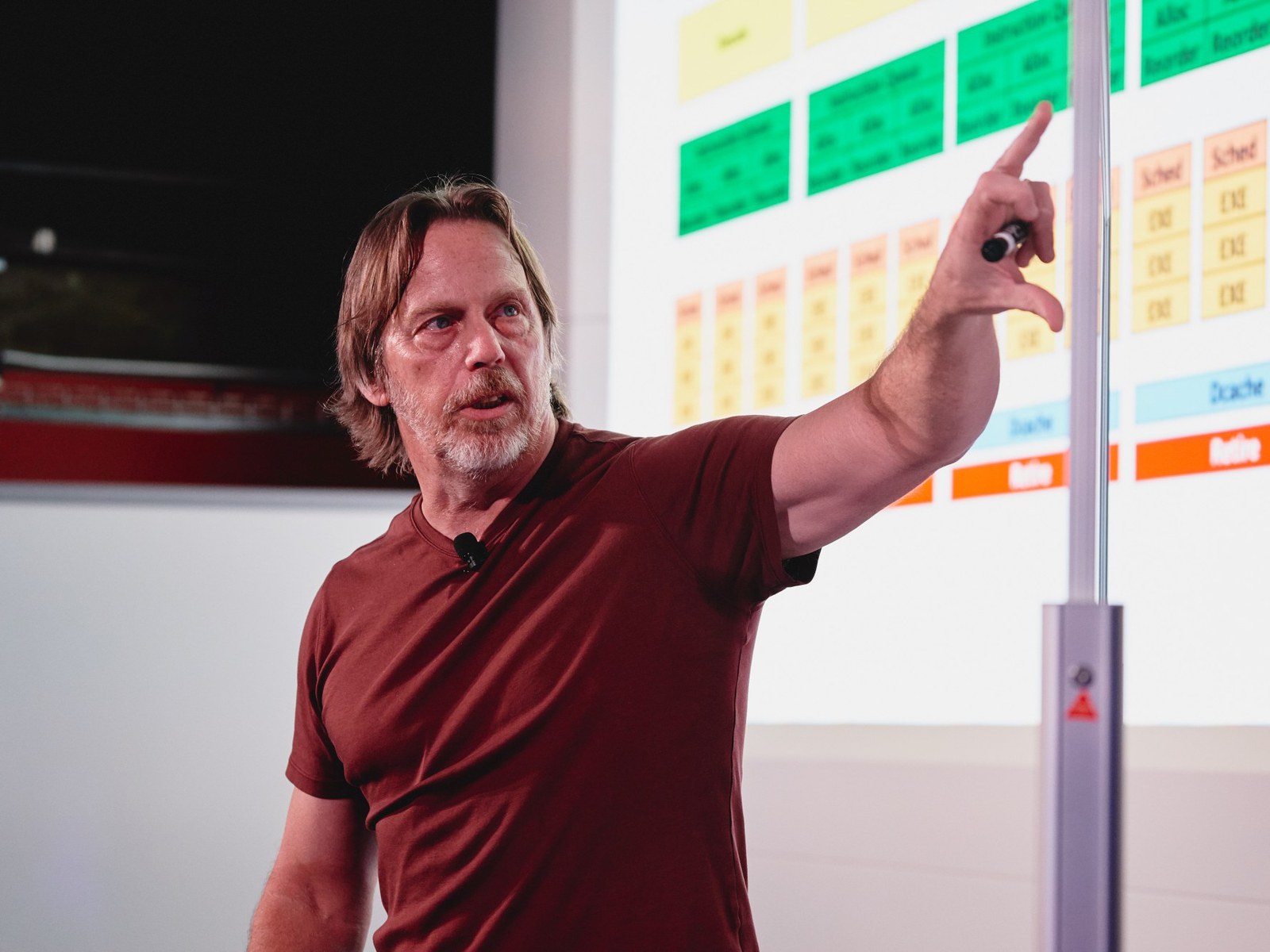 The speculation about such a possibility came after Keller gave a speech at the annual Samsung Advanced Foundry Ecosystem forum dedicated to the semiconductor industry.

There are no details on this, but it is believed that Keller may join Samsung to create an artificial intelligence-related processor.

Recall that Keller is known primarily for his work at AMD. It was he who was the leading developer of the K7, K8 and Zen architectures, which can be called some of the most successful and important for AMD. He also worked at Intel, and most recently at startup Tenstorrent on next-generation computers based on dynamic AI architecture.