Haryana government approves special package for Suzuki motorcycles, the company will set up a new plant 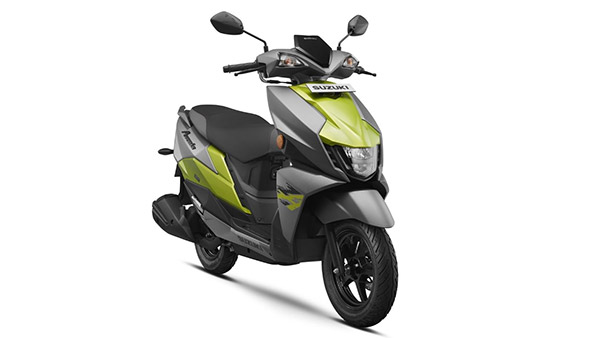 The Chief Minister said that this incentive would further strengthen the existing ecosystem of automobile manufacturing in Haryana and generate employment opportunities for the youth. A decision in this regard was taken in the 14th Haryana Enterprise Promotion Board (HEPB) meeting held here under the chairmanship of the Chief Minister.

The company will set up the plant

Suzuki Motorcycles will set up a state-of-the-art manufacturing plant in Kharkhoda, Sonepat with an investment of over Rs 2,000 crore. The plant will generate employment for about 2,000 persons in the state. About 100 acres of land has been allotted to SMIPL in May this year, the statement said.

Deputy Chief Minister Dushyant Chautala, Education Minister Kanwar Pal and Minister of State for Labor and Employment Anoop Dhanak were also present in the meeting. According to the statement, the company has an existing manufacturing plant at Kherki Daula, Gurugram with an investment of Rs 1,000 crore, from where exports are made abroad as per the requirement of the domestic market. The plant has an annual production capacity of 11 lakh two wheelers. This facility has created around 3,500 jobs within the state.

Principal Secretary, Industries and Commerce Department, Vijayendra Kumar said in the meeting that SMIPL is a 100% subsidiary of Suzuki Motor Corporation, Japan, engaged in manufacturing and selling of ‘Suzuki’ brand two wheelers.

Let us tell you that Suzuki Two-Wheeler has recently launched the new Katana in India. The new Suzuki Katana has been launched at a price of Rs 13.61 lakh (ex-showroom). The company is importing the Knock Down (CKD) unit of the Katana into India.

The new Suzuki Katana is based on the Suzuki GSX-S1000F and is powered by a 999cc, liquid-cooled, inline 4-cylinder, DOHC K5 engine that churns out 150bhp at 11,000rpm and 106Nm of torque at 9,250rpm. It is equipped with an electronically controlled throttle. The bike has been updated with new camshafts, valve springs, clutch and new exhaust system.