Haryana approves electric vehicle policy, will get subsidy of up to Rs 10 lakh on electric cars 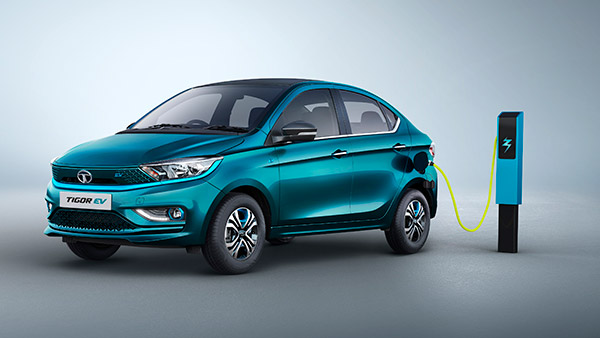 In addition, a subsidy of 15 percent has been announced on electric cars priced from Rs 15 lakh to Rs 40 lakh. In this, at present, the subsidy can be availed on the purchase of cars like Tata Nexon Prime, Tata Nexon EV Max and MG ZS EV.

A subsidy of Rs 25,000 and Rs 50,000 is proposed on e-rickshaws and light commercial electric vehicles, respectively. The subsidy rates are applicable to imported models as well, but the entry-level entry-level model of such cars will be eligible for subsidy.

A subsidy of 15% will be given on imported electric cars priced between Rs 40 lakh and Rs 70 lakh, subject to a maximum of Rs 10 lakh. This subsidy is limited to first time buyers only.

However, the offers under the Electric Vehicle Policy of the Government of Haryana will be available only for the first six months of the policy announcement. The state government is also removing motor tax on electric vehicles and registration fee for electric two-wheelers and three-wheelers under the policy.

E-vehicle makers will also get incentive

Haryana government will provide various financial incentives to EV manufacturers under the Electric Vehicle Policy by providing incentives on Fixed Capital Investment (FCI), SGST, Stamp Duty, employment generation etc. Under the EV policy, 100 per cent reimbursement of stamp duty will be done by the government along with exemption in electricity duty for a period of 20 years.

SGST reimbursement will be up to 50% for a period of 10 years. Companies manufacturing electric vehicles, electric vehicle parts, EV batteries, charging infrastructure etc. will be given incentives along with capital subsidy.