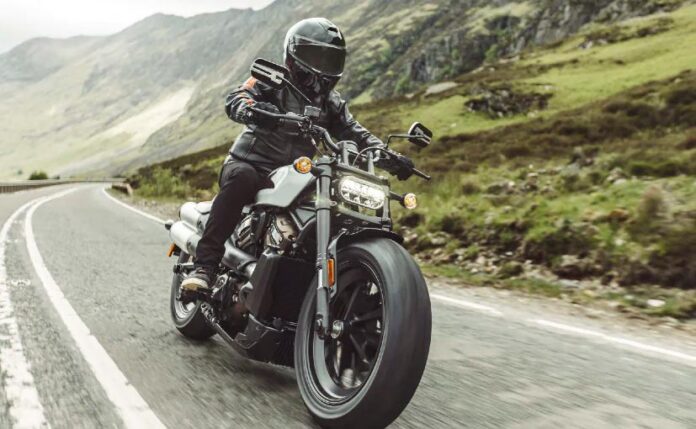 Harley-Davidson Sportster S achieved a record distance of 3,141 km in the 24-hour endurance test. The 24-hour event started on 5 February 2022 at 3 pm, with the team passing through 31 pit stops. This included refueling, rider change (driver change) and replacement of new tires after every 1000 kms. Each rider completed an average of six runs of 100 km on each run, which was roughly equal to the fuel filled in the tank. To achieve this feat, the team achieved an average speed of 130.9 kmph in 24 hours. To achieve this feat on the test track of Hero MotoCorp’s Global Center for Innovation and Technology (CIT) based in Jaipur was a team of five riders comprising national racers Anushriya Gulati and Vijay Singh, Hero MotoCorp along with vlogger Shubhbrata Marmar From Malo Le Maison and Vijay Thomas joined. 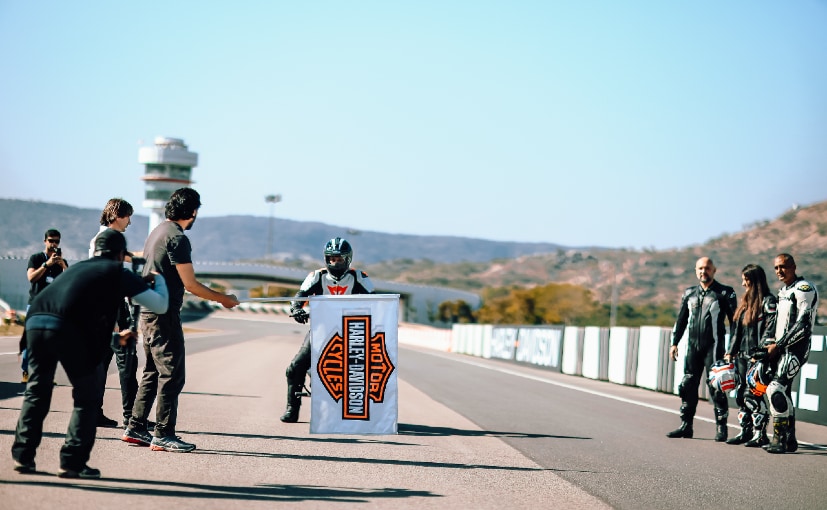 The 1.74 km long oval high-speed track was specially selected to test the endurance limits of both human and motorcycle. Two key members of Hero’s team at CIT, David López Cordoba, Head of Chassis Functional Development and National Racing Program, and Alex Busquets, Head of Vehicle Verification at Hero MotoCorp, put it to the 24-hour test. Both David and Alex have years of experience in endurance racing around the world, which has proved invaluable to the preparations to achieve this feat. 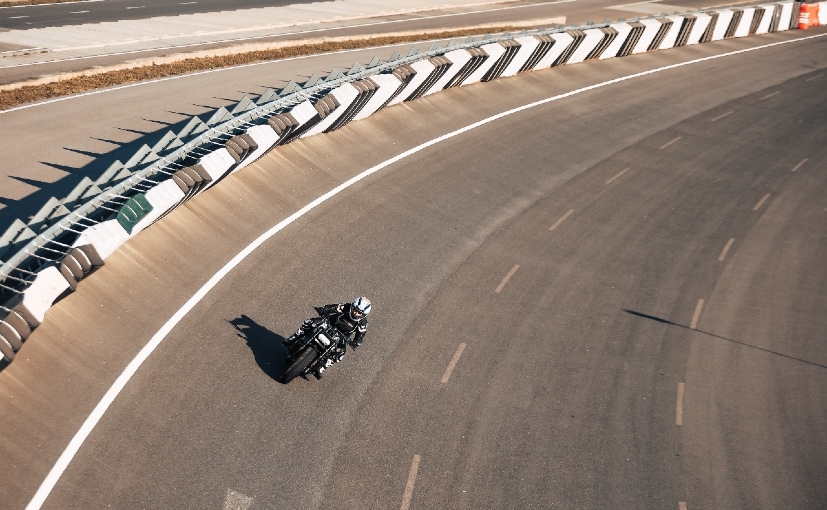 A 24-hour power test was conducted at the test track of Hero MotoCorp’s Global Center for Innovation and Technology (CIT) located in Jaipur.
Speaking about the experience, Ravi Avaloor, Head of Harley-Davidson Business Unit at Hero MotoCorp, said, “We recently took the Harley-Davidson Pan America to the highest unpaved road in the world and it gave us something to do differently. Inspired by the new Harley-Davidson Sportster S, the team at CIT and Hero Motosports Team Rally stepped up with all their experience and helped us complete this extremely challenging endeavor. This is a strong testament to the quality of this HD motorcycle. Proof that has successfully tested and surpassed any other motorcycle in the country in 24 hours.” 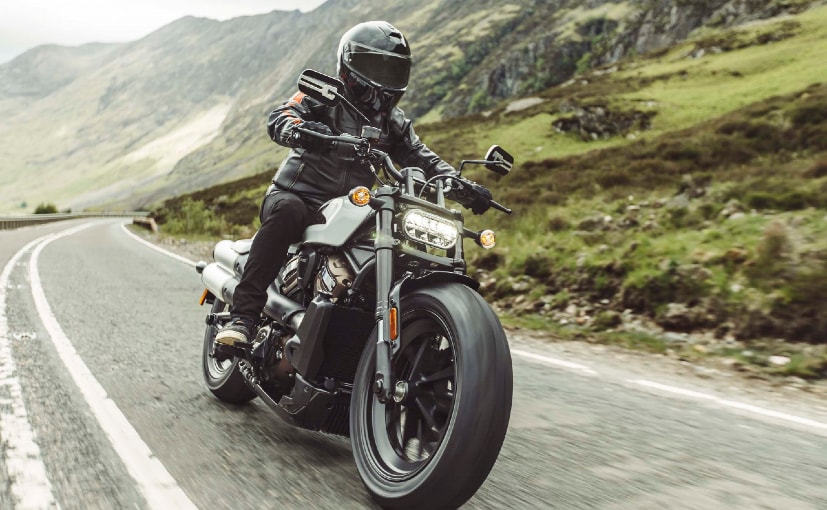 Harley-Davidson ceased operations and manufacturing in India last year. But with the partnership with Hero MotoCorp, India’s largest two-wheeler maker, the iconic American motorcycle brand continues to have a new business model presence in India. After relaunching the brand in partnership with Hero MotoCorp, the Harley-Davidson Pan America 1250 was launched, which was the first ADV from the American brand, followed by the H-D Sportster S in India. 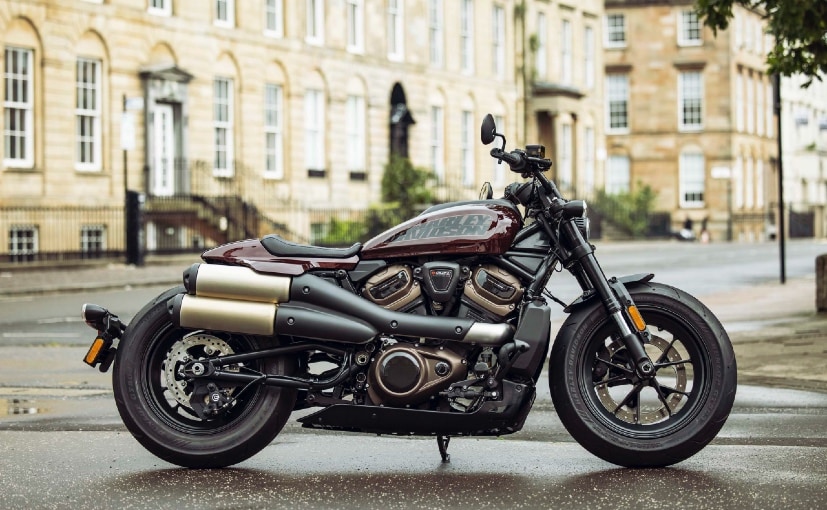 Harley-Davidson Sportster S was launched in India in December last year. This is the second model to be based on the Revolution Max 125 platform after the Harley-Davidson Pan America 1250. The Sportster S is powered by a 121 HP Revolution Max 1252T V-Twin engine, which has been tuned to generate tremendous torque at low rpm. It makes 121 Bhp and 127 Nm of peak torque which hits at 6000 rpm. The bike redline at 9500 rpm. The motor comes with variable valve timing at both the intake and exhaust ports for sporty performance. Suspension travel is limited, being just 91 mm at the front and 50 mm at the rear monoshock.

The Harley-Davidson Sportster S made its debut as the 1250 Custom and while the Sportster S is its new name, it has retained much of its styling. It looks strong and comes with a short front mudguard and tail section, a high-mounted exhaust, while the solo seat draws inspiration from the Harley-Davidson XR750 flat tracker. The bike gets a 4-inch TFT instrument console and comes with Bluetooth connectivity. The bike also gets the signature Daymaker LED headlamps along with full LED lighting. The Sportster S comes in three driving modes – Sport, Road and Rain. And the bike comes in three color options Vivid Black, Stone Wash White Pearl, Midnight Crimson.