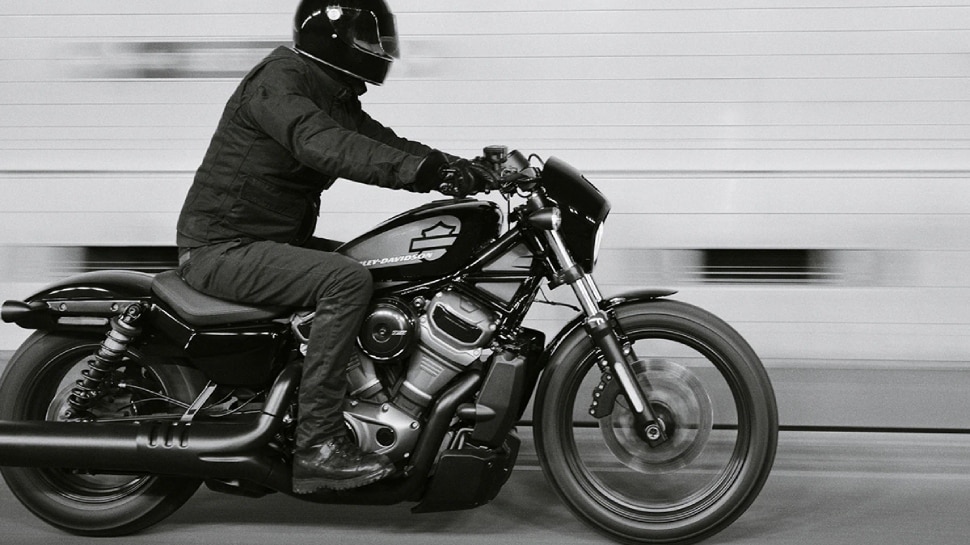 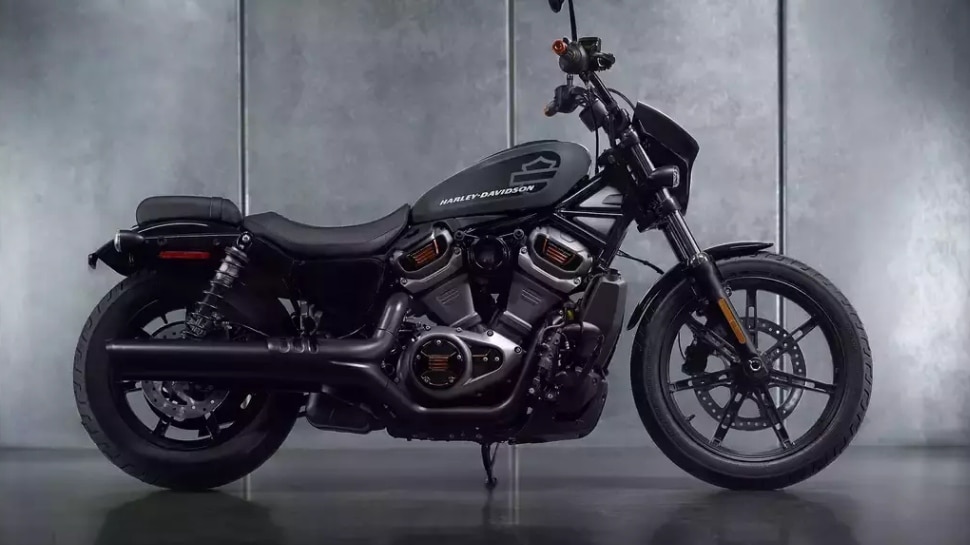 The special thing is that this bike is the cheapest motorcycle in Harley-Davidson’s Sportster series. It is going to compete with the rest of the bobber bikes in the segment. That is, the direct competition of Nightster is with Triumph Bonneville Bobber and Indian Scout Bobber. The bike is being sold in only one variant, although it will be available in three color options. The Gunship Gray and Redline Red paint schemes cost Rs 15.13 lakh, while the Vivid Black color will cost you Rs 14.99 lakh. 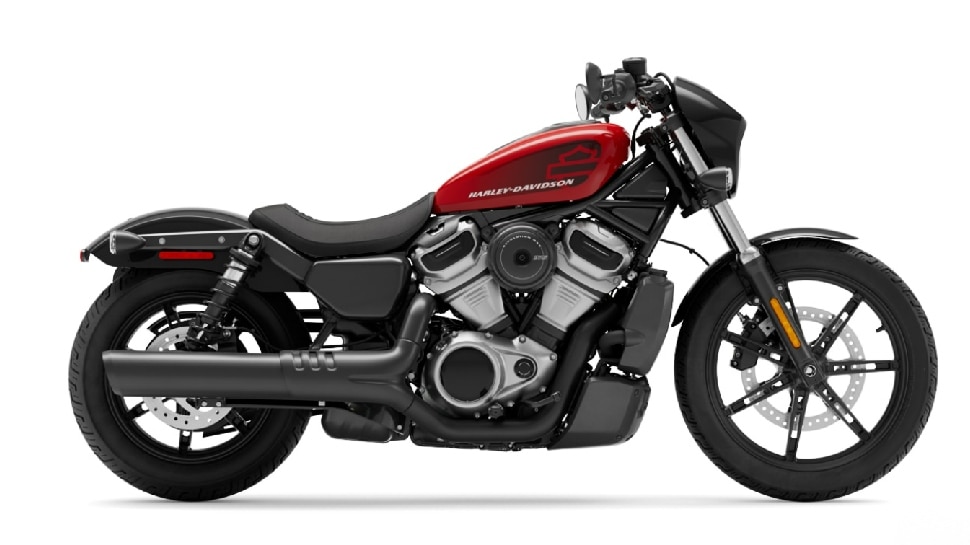 Talking about the look of the new Harley-Davidson Nightster, it includes a round headlight, round-shaped turn indicators, bar-end mirrors, chopped rear fenders and a side-slung exhaust. Its fuel tank is 11.7 liters. The bike weighs 218 kg which is lighter than the previous sportster bikes. The seat height of the Nightster is 705 mm, which means that drivers of average height will be able to drive smoothly.

Engine as powerful as the vehicle
The 975 cc V-twin, liquid-cooling engine has been given in the Harley Davidson Nightster. It generates maximum power of 89 Bhp at 7,500 rpm and peak torque of 95 Nm at 5,750 rpm. For comparison, let us tell you that the engine of Maruti Swift also gives only about 89bph power. It gets a 6 speed gearbox. For braking, a 320mm disc brake has been given in the front and 260mm disc brake at the rear.