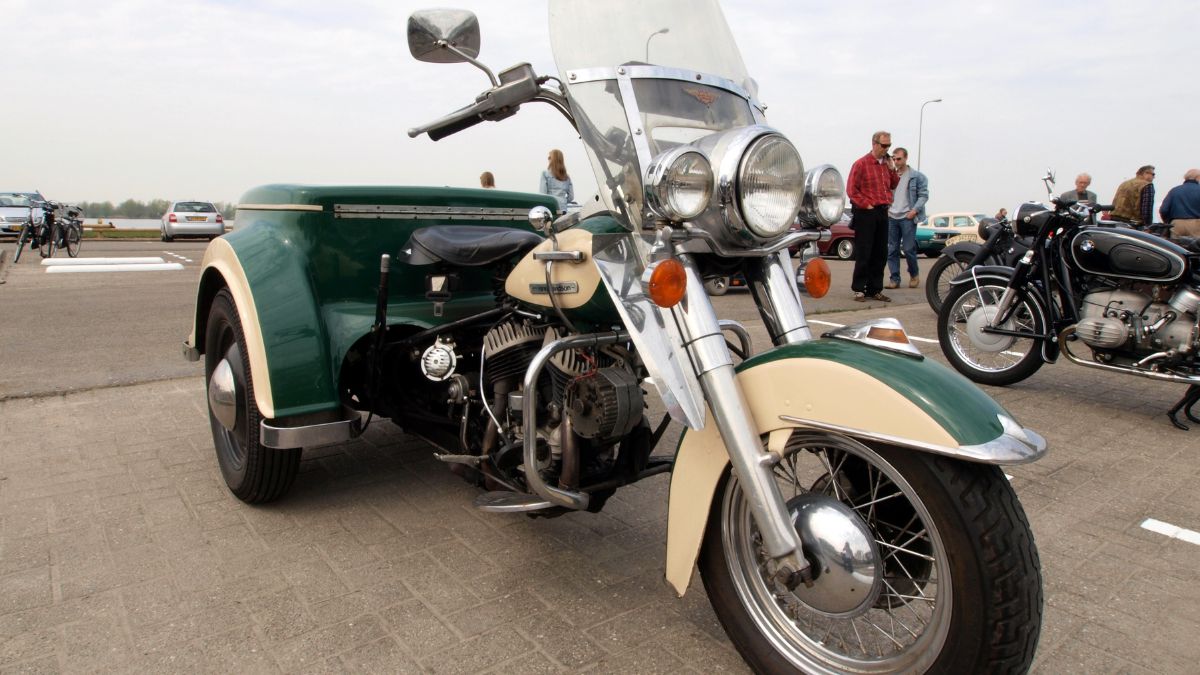 Delhi. Harley Davidson may have closed its outlets in India after low sales and continuous losses in the country, but the company’s motorcycles are still being delivered on orders. Meanwhile, now there is news that Harley Davidson has launched a special bike. It will soon be made available in the Indian market as well. At present, this motorcycle has been released for sale in America. The special thing about this motorcycle is that it is a basic quadricycle, which means it is not a two wheeled motorcycle. The name of this Harley motorcycle is Freewheeler Trike.

Although the old model of this motorcycle is present, but now the company has completely changed it and introduced it in 2023. The motorcycle is powered by a 2750 cc engine with 4.5 stroke. It generates 90 horse power. 160 km on the constant mesh of the motorcycle. Can be run at the speed of hourly. Although its speed has been governed due to having three wheels, as it is prone to topple at high speed. The motorcycle also has a boot space of 55 litres. Talking about the price of the trike, it is available in the US for $ 29999 i.e. Rs 25 lakh. However, with its launch in India, its price may increase further.

At the same time, the subscription of this motorcycle is also available, which can be taken for $ 438 i.e. around 35 thousand rupees per month. The motorcycle is available in 4 color options. These include two single tone Vivid Black and White Sand, while dual tone bright billiard blue and billiard grey. The bike weighs 451 kg. The motorcycle gets a 15-inch front wheel and 18-inch rear wheels. Along with this, features like electronic liquid braking, ABS, traction control, drag torque slip control have been given in the motorcycle.