Hardware stores began to sell the service of installing applications that are not available for download on smartphones. Installing a mobile bank will cost 1-2 thousand rubles 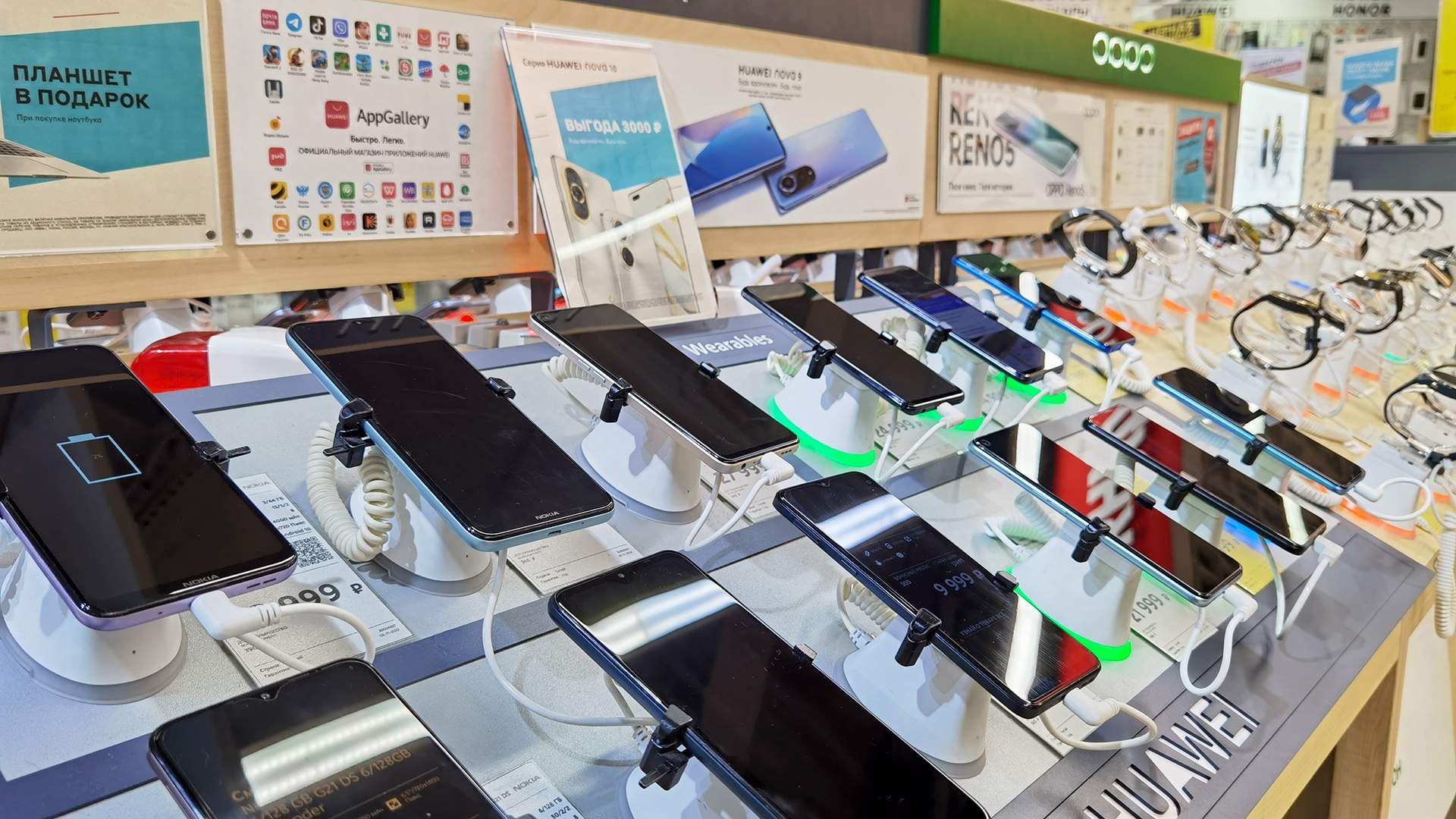 Hardware stores began to offer the service of installing applications on smartphones that were not available for download.

The M.Video-Eldorado chain of stores offers the service in three versions: online at the stage of making a purchase, with a home visit, as well as in any retail store for pickup. Installation will cost the user 990 rubles, while it includes an unlimited number of applications.

You can also install remote applications in re:Store. According to re:Store sellers interviewed by Izvestia, applications on the iPhone removed from the App Store are installed in stores for free, regardless of where the gadget was purchased. Now this is a popular service: at least two requests are received per day.

In iStudio, installing one application will cost 2,000 rubles. Store employees said that the company has access to download original applications removed from the App Store, but they did not disclose the scheme.

In shops at Gorbushkin Dvor, such a service will cost 1,000 rubles. This price includes an unlimited number of applications that can be installed on the phone. According to store sellers, up to ten customers apply for such a service per day.

There are several ways to install applications that are not available for download on your phone. M.Video-Eldorado told that the user independently logs in, enters his banking data. After that, the store employee will transfer or install the banking application using reliable and secure software (which one is not reported).

In one of the re:Store stores, they talked about two ways to install programs. In the first case, they can be installed without much effort if the application was previously downloaded to the device – then it is saved in the iTunes library. In the second case, you will need the help of a friend: the necessary program can be copied from his account and transferred to a new one via iMazing.

“Now the top most popular services among our customers include transferring data from old devices. Demand for it in the III quarter of 2022 compared to the same period last year increased by 35%, and for the installation of applications, including banking, increased by 55% qoq“, – said the head of the public relations department of M.Video-Eldorado Valeria Andreeva.