Happy Birthday Ratan Tata: From Indica to Land Rover, these special records have been created under his leadership 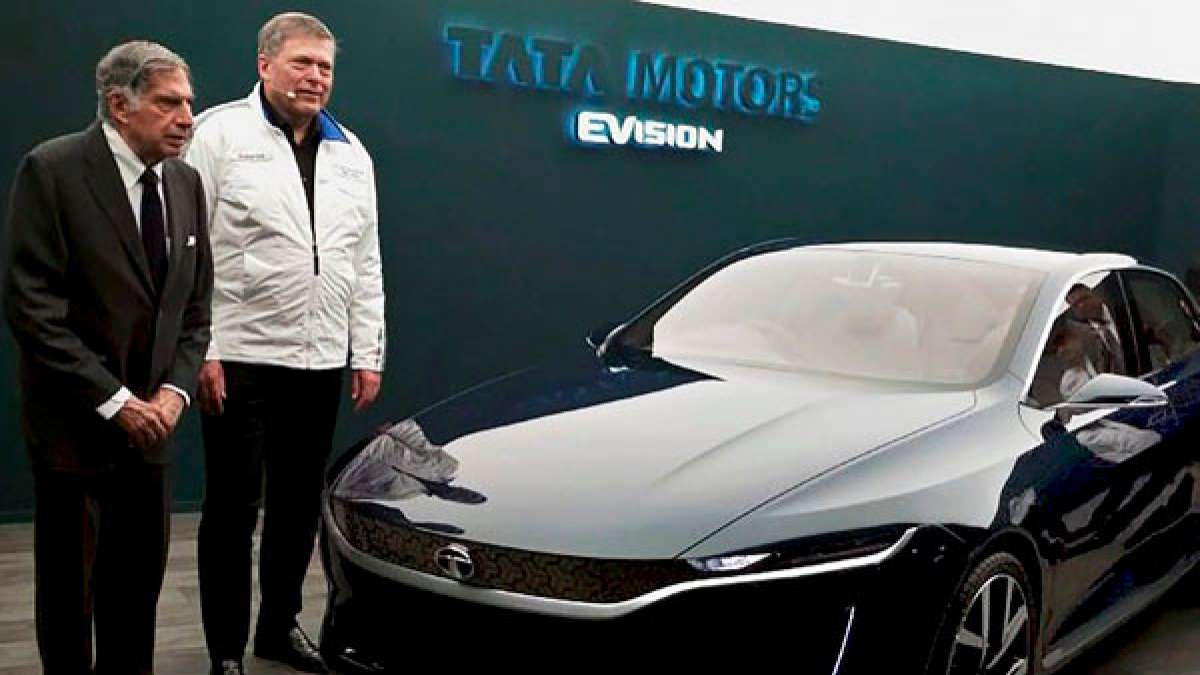 Today is Ratan Naval Tata’s 85th birthday. Born on 28 December 1937, Ratan Tata is said by some to be the real ‘Kohinoor’ of India.

Tata is an industrialist and former chairman of Tata Sons. He was also the chairman of the Tata Group from 1990 to 2012, serving as interim chairman from October 2016 to February 2017. He remained the head of its charitable trusts.

He brought back Air India Airlines which had passed from the Tata empire to the government in the 1950s. Ford’s luxury car brands included Land Rover and Jaguar in its portfolio. It also acquired Tetley, the world’s largest tea manufacturer. Also bought European steel producer Corus.

Here we take you a look at some of the major achievements of Tata Motors under the leadership of Ratan Tata including Tata Group, Tata Motors

nineteen ninety eight: Tata Indica, the first passenger car from the group, was launched in the year 1998. The car had become the number 1 brand in its segment within two years.

2004: Tata Motors is listed on the New York Stock Exchange. The company also acquired the heavy vehicle unit of Daewoo Motors in the same year.

2008: Tata Motors introduced the country’s cheapest passenger car Nano. It was initially priced at Rs 1 lakh, however, before being discontinued in 2018, its price was increased to around Rs 2 lakh.