Hands of many people burnt by this Smartwatch, now the company is returning the money after the complaint 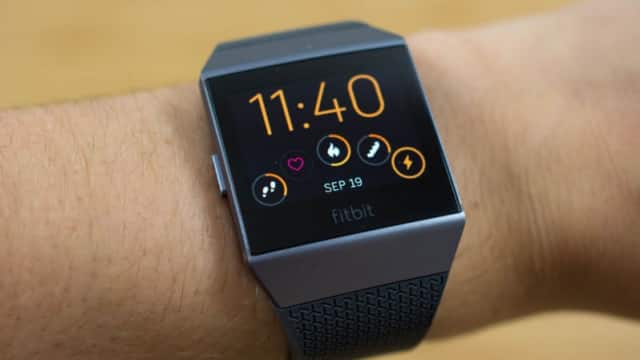 Google-owned Fitbit has recalled more than one million of its Fitbit Ionic smartwatches after several complaints about battery burns from overheating. The recall decision comes after Fitbit received more than 100 reports of burns due to overheating of the smartwatch. The Fitbit Ionic was launched in September 2017 and offers activity tracking as well as heart rate and sleep time monitoring features. About one million units of the Ionic smartwatch were sold in the US as of December 2021, with an additional 693,000 sales in global markets including India.

As a result of the recall, Fitbit will issue a refund of $299 (approximately Rs 22,700) once owners return their Ionic watch to the company. The US Consumer Product Safety Commission has mentioned in its announcement that it will also offer discount codes to users to offer up to 40 percent off on select Fitbit devices. The US commission said Fitbit received at least 174 reports of the watch overheating, including 118 reports of burns, including two cases of third-degree burns and four cases of second-degree burns.

The company said the recall had no effect on other Fitbit smartwatches or trackers. Fitbit ceased production of the Ionic in 2020. The smartwatch was launched in India in January 2018 for Rs 22,990. Gadgets 360 asked Fitbit to confirm how Indian consumers can get refunds, and the company responded to help.fitbit.com/ for information on how to get refunds for affected users outside the US. should go to ionic. The recall is limited to four variants of the Fitbit Ionic with the following model numbers: FB503CPBU, FB503GYBK, FB503WTGY, and FB503WTNV.