Halo Infinite was created by a subsidiary of Microsoft. Where does the game have better graphics: PC or the new Xbox? 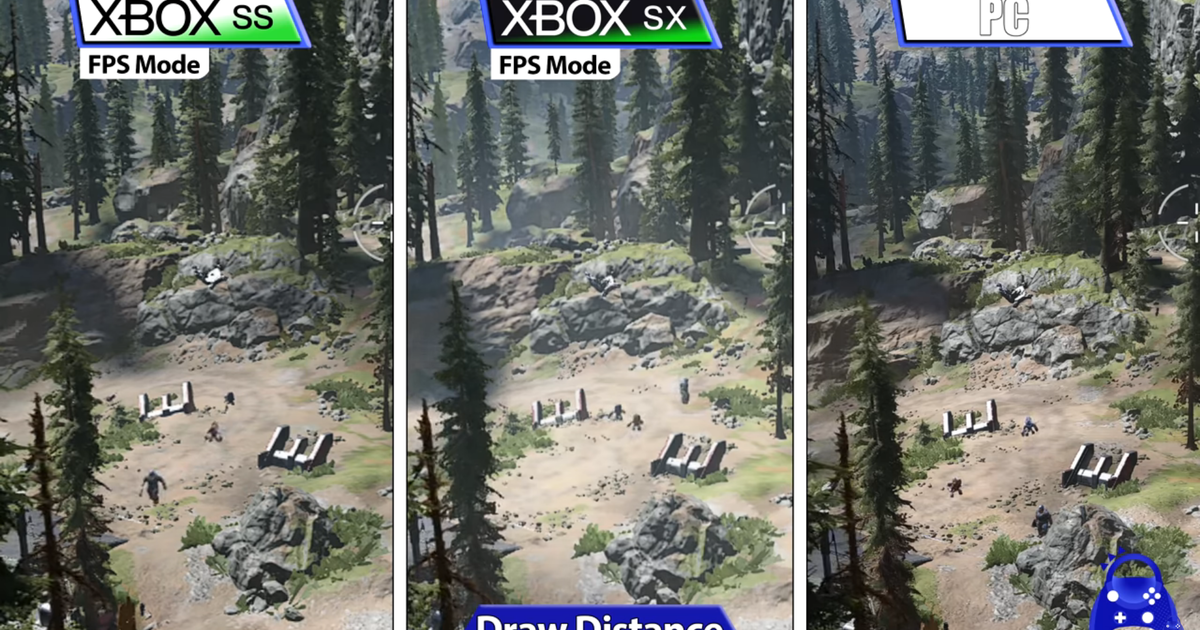 During the game on all platforms, it happens at times that the frame rate drops to 60 fps. As a result, there is some “stuttering” in the game.

As for the drawing range, it is slightly higher on a PC. The S-Series and One X use the same configuration, although in some detail it is sometimes better on the One X (trees) and sometimes on the S-Series console (rocks on the ground).

Series S and One X consoles experience stuttering at 30 FPS. In addition, the frame rate is also unstable. It is better to use Performance Mode for playing on these platforms.

The Series X console gives a stable 120 fps indoors, but when moving around the game world, the performance turns out to be around 100 fps.

In terms of load time, the Xbox Series is five times faster than the Xbox One. Also, the Xbox One uses a lower texture level than the PC and other Xbox versions.