Hacking PlayStation 5 is just around the corner. New jailbreak for PS4 released 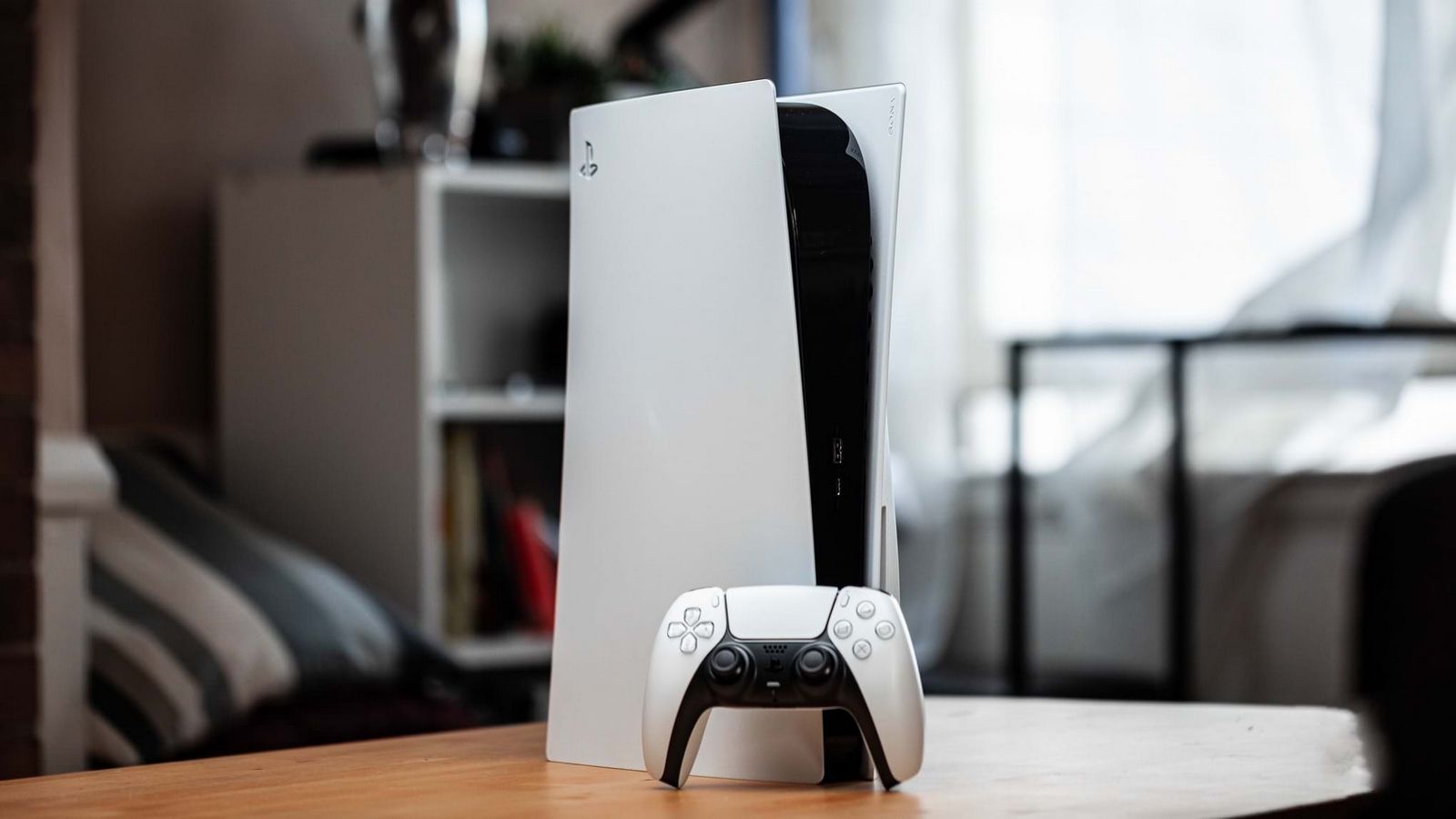 Hackers have released a new jailbreak for PS4 firmware numbered 9.00. This jailbreak called “pOOBs4” takes advantage of the filesystem bug in the 9.00 update. It is expected that this kernel exploit can also be used to hack the PS5 console.

The exploit also works as a bonus: the kernel exploit will also affect the PlayStation 5! No, the PS5 jailbreak hasn’t been released, the lead developer doesn’t have a console yet.

The hack uses an existing WebKit exploit that hacker TheFlow0 discovered earlier this year. Using WebKit, the engine on which popular web browsers such as Google Chrome and Safari are based, allows hackers to execute code disguised as a regular application.

However, this is only the first step towards hacking the console. The second step requires hackers to find a vulnerability in the kernel of the console operating system. This opens the door for kernel-level modifications. Previously, hackers only found kernel vulnerabilities prior to firmware 7.55. However, it was not possible to jailbreak PS4 with a later firmware version up to this point.