Hackers made a clever move to make you poor! Google said – Delete these 4 apps immediately 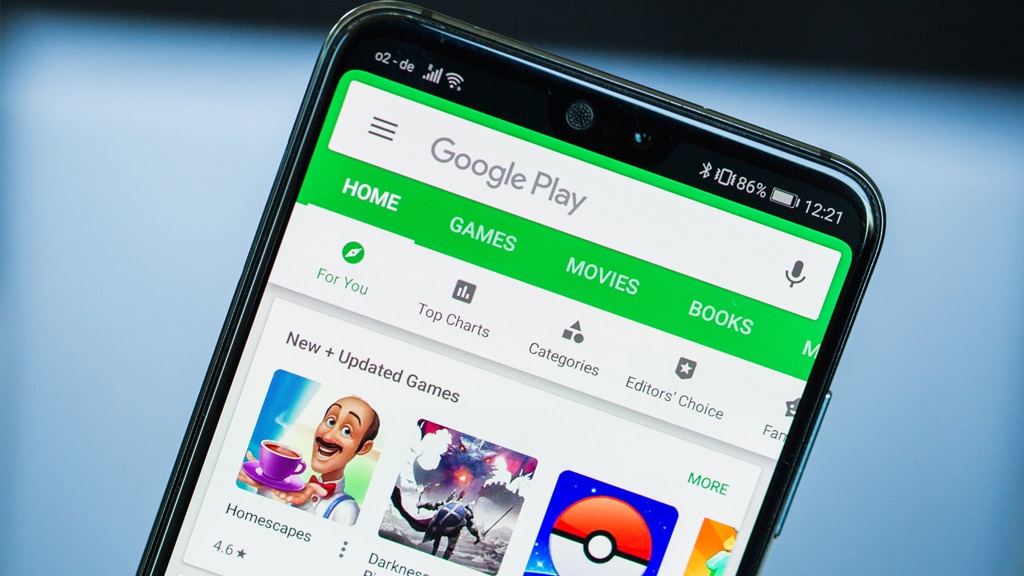 Google has banned four new apps on PlayStore for spreading malicious content to your Android device. The Google Play Store is a highly secure store that promises to scan all apps and provides users with a secure experience of downloading the latest apps. However, hackers eventually find a rescue way or a way to embed malicious code into their apps, and this hurts users who download them. Google recently received similar malicious apps and had to delete them.

The four apps belong to the same developer and have been found to cleverly spread malicious content. Soon after the search, the developer’s website, called Mobile Apps Group, was accessible. The developer has published the following four apps on the Google Play Store and if any of these are installed in your Android phone, you need to remove them immediately.

Malwarebytes report states that malicious app opens fishing sites in Google Chrome. The report states, ‘Fishing sites have different content – there are some harmless sites that are used only to generate pay-per-click, And there are other more dangerous fishing sites that attempt to deceive previously thoughtless users. For example, a site includes adult content that leads to a fishing page that tells users that they have been infected, Or they need to be updated.’

Also added, ‘Chrome tabs remain open in the background even when mobile devices are locked. When the user unlocks their device, Chrome opens with the latest site. A new tab opens repeatedly with a new site, and as a result, several hours after unlocking your phone means closing several tabs. The user’s browser history will also be a long list of bad fishing sites.’