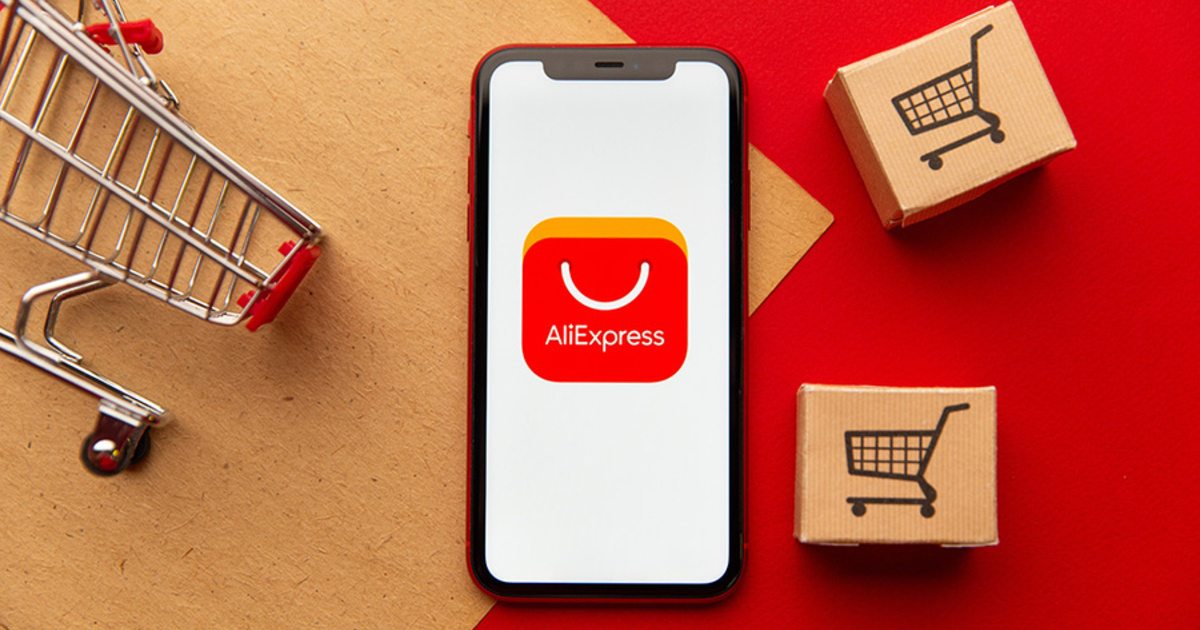 In 2020, the number of hacker attacks has increased due to the COVID-19 pandemic and mass retirement. This led to the fact that attackers began to invent new schemes for deceiving and making money.

In this situation, the attacker gains the highest privileges that allow him to exploit all system vulnerabilities, including those related to server configuration and personal data protection. Through the security agent built into ECS, hackers can also install and run rootkits on the server. With this in mind, it is not at all surprising that several groups of attackers simultaneously targeted Alibaba Cloud ECS servers, since they can be hacked by simply integrating the necessary code to remove certain software that is used only on Alibaba ECS servers.

Attempts to intercept access to cloud capacities continue to this day. With its help, attackers extract the Monero cryptocurrency.

The experts noted that Alibaba is not the only victim of hackers. Other Asian companies, including Huawei, have recently been subjected to similar attacks.