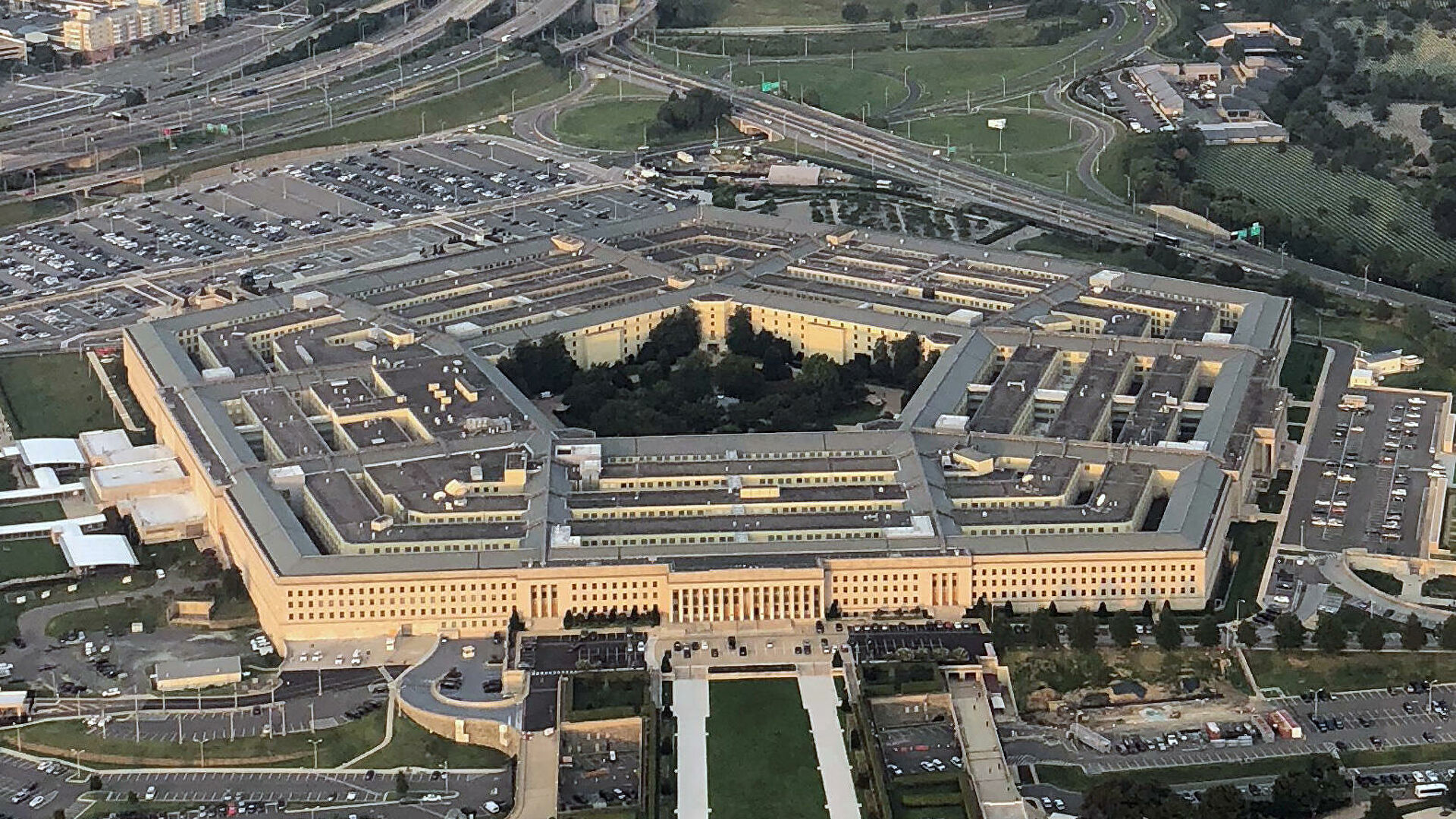 Hackers at the DEF CON 2022 event in Las Vegas managed to break into a new technology of the US Department of Defense – local autonomous electrical networks (microgrids) at military bases.

The Pentagon has tested the technology to look for vulnerabilities. Many of the more than 1,700 DEF CON members have successfully shut down a dummy network that mimics the one being prepared by the Pentagon. So, one of the hackers found out that microgrids work on the Kelvin temperature scale, which does not use negative values. As a result, he put negative numbers in the forecast model, which caused the system to crash.

The Pentagon said they also plan to launch a full-fledged program to further test the microgrid and find gaps. A microgrid is a technology for dividing one power system into sections. Each cell is able to work autonomously if necessary and actively uses alternative energy sources.