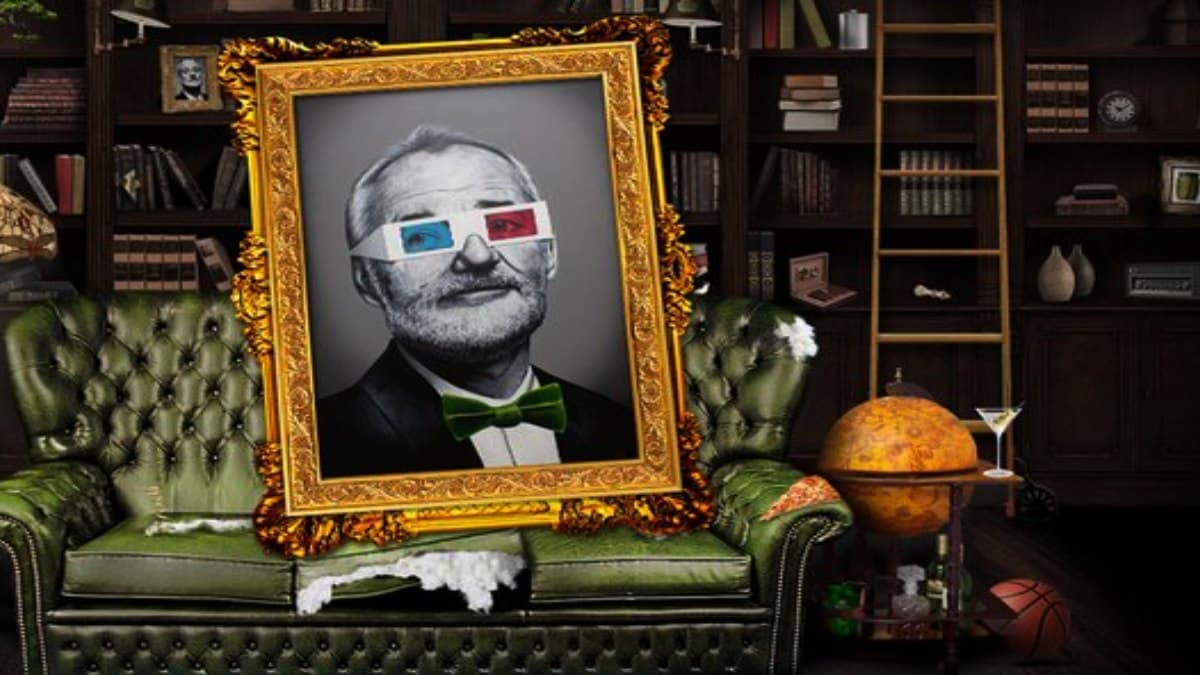 Over the past few months, there have been several cases of hackers targeting the crypto segment. Hackers have duped Hollywood comedian Bill Murray of about $1.85 lakh in a similar case. Murray recently conducted an auction involving a non-fungible token (NFT). The proceeds were to be donated to charity. This amount was kept in Ether.

Coindesk has a Report I told that the hacker had also tried to break into Murray’s personal collection after stealing funds kept for the charity. However, the security team at Murray’s wallet prevented the hacker from doing so. The perpetrators involved in this attack have not been identified. However, it turns out that the stolen funds have been sent to a wallet address linked to certain crypto exchanges. A police report has been lodged in this matter. In addition, Murray’s team is also working closely with blockchain analysis firm Chainalysis to nab criminals.

Using blockchain technology in NFTs, tokens of unique items are authenticated which are linked to reproducible digital assets. These can include art, music, in-game items, and videos. These can be traded online but cannot be duplicated.

As the business grows in this segment, join them scam cases have also increased. In some such cases, NFT buyers have suffered huge losses. In the US, some major fraud cases related to this segment have been uncovered. Some of the accused have also been arrested. Several high-profile celebrities are under investigation in an alleged crypto scam in the US. These include reality TV star Kim Kardashian, American boxer Floyd Mayweather and NBA player Paul Pierce. These cases have raised apprehensions about trading in this segment. Sports clubs, automobile companies and pop stars are also getting into this business. Recently the Financial and Security Organizations in China warned against the financial risks associated with NFTs.