Green hydrogen will be a cheap alternative to fuel, so the price will be 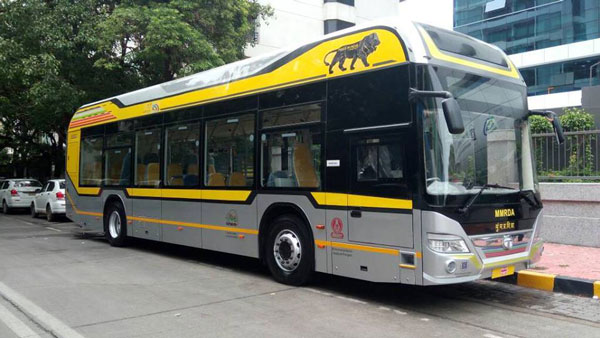 Road Transport and Highways Minister Nitin Gadkari is committed to promoting the use of alternative fuels in India. Speaking at the national conference for civil engineers and professionals from allied industries, Gadkari said about green fuels that his dream is to provide green hydrogen at as low as $1 (Rs 79) per kg in India.

Gadkari said hydrogen can be produced from petroleum, biomass, organic waste and sewage water and can be made available to many sectors including airlines, railways and auto industry. He said that it is his dream to make green hydrogen available at the rate of one dollar per kg.

Gadkari also revealed his goals of making Indian road infrastructure at par with that of the United States before the end of 2024. He also said that the country has tremendous potential in infrastructure development and technology including using green alternative materials.

He also said that green hydrogen can also be used as an alternative fuel and can be made from deep well water and sold at Rs 70 per kg.

Nitin Gadkari has been an open advocate of the use of electric vehicles and alternative fuels. The Union Minister also recently claimed that the cost of electric vehicles will be at par with petrol-powered cars in the next two years. They have also started a pilot study on Toyota’s Hydrogen Fuel Cell Electric Vehicle (FCEV), Mirai in India. However, how many of these claims materialize remains to be seen.

Gadkari had said in an earlier statement that after five years the need for petrol in the country would end. Very soon in the future, cars will run on ethanol, hydrogen, flex fuel, CNG or LNG. He had said that bio-ethanol will not only make the environment pollution free, but it will also provide employment to the farmers and their income will also increase.