Great offer from Apple iPhone maker, this facility will also be given along with the job 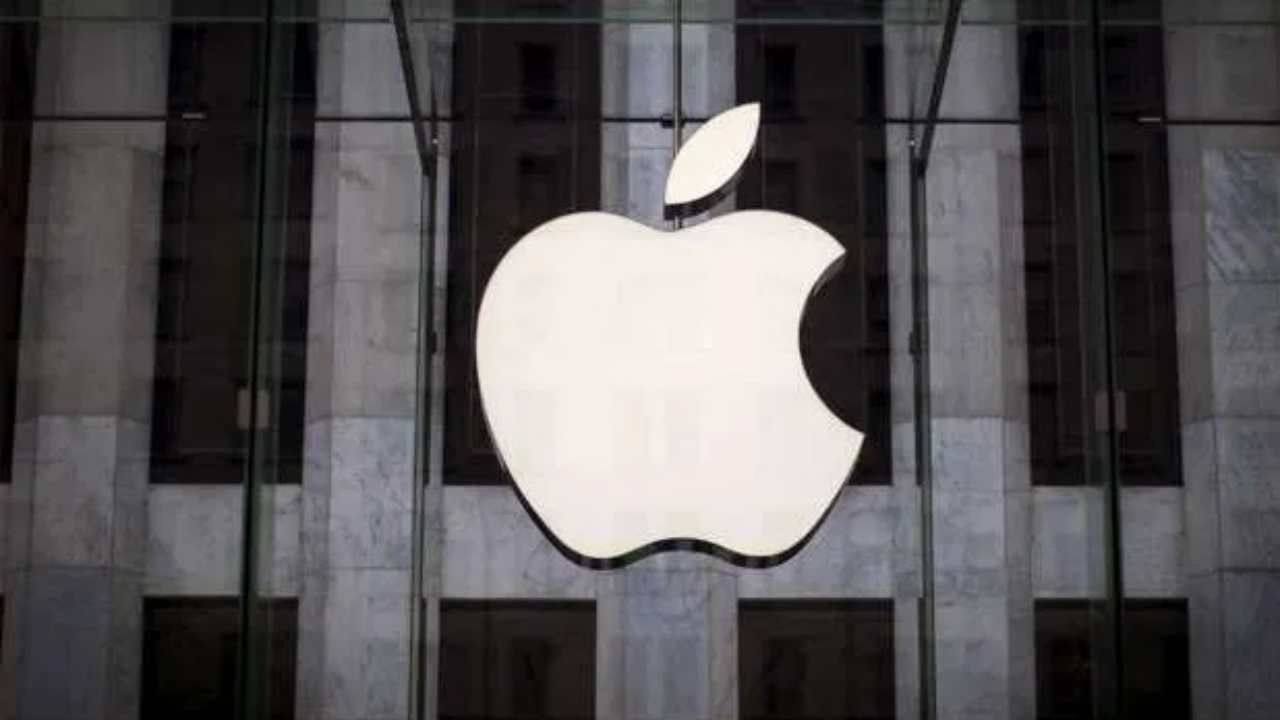 apple iphone on contract (Apple iPhone Maker) Taiwanese company Foxconn (Foxconn) has made plans for expansion of its Tamil Nadu plant in India. lots of new jobs (New Jobs in Market) is likely to be born. But do you know that Foxconn will not only offer jobs to the people working on this plant, but also many such facilities (Facilities with jobs) Will also give, which is needed by every employee.

About 15,000 people currently work at the Foxconn plant in Tamil Nadu. Most of them are women. At the same time, in the coming 18 months, the number of people working in the company can be up to 70,000.

Hostel being built for 60,000 workers

According to ET’s news, Foxconn is building large hostel blocks near its plant. Its purpose is to provide the facility of living near the plant to about 60,000 workers. The construction of hostel blocks is going on at a fast pace on a 20-acre plot. A senior official of the company, who has information about hostel construction, says that a 20,000-bed hostel will be ready in about 10 months.

Earlier, the company had made a plan to take 75 percent of the capacity of the Tamil Nadu State Industry Promotion Corporation, which is building a 20,000-bed hostel in the electronic corridor. But it is a little late from his plant, so he has now decided to build a hostel block near the plant.

This facility will also be available in the hostel.

The company will not provide its employees only the facility to stay near the plant. Rather, they will also be given the facility of food and medicines here. The management of all these will be in the hands of the company. The company provides similar facilities to the workers of its factory in China.

This policy of making hostel blocks is new for India. Although the Government of India is working towards bringing policy changes for this. It is the effort of the government that in collaboration with the Ministry of Labor, rules should be set for manufacturing units employing 40,000 to 1 lakh people to make such hostels.

Apple iPhone 14 started being made in India

To meet the increasing demand for iPhone in India and increasing exports from here, the company is rapidly increasing its production. The company’s Indian unit Foxconn Hon Hai has also started manufacturing Apple iPhone 14 at its plant located in the Electronic Corridor of Sriperumbudur. In such a situation, with the increase in production, the possibility of creating new jobs has increased.