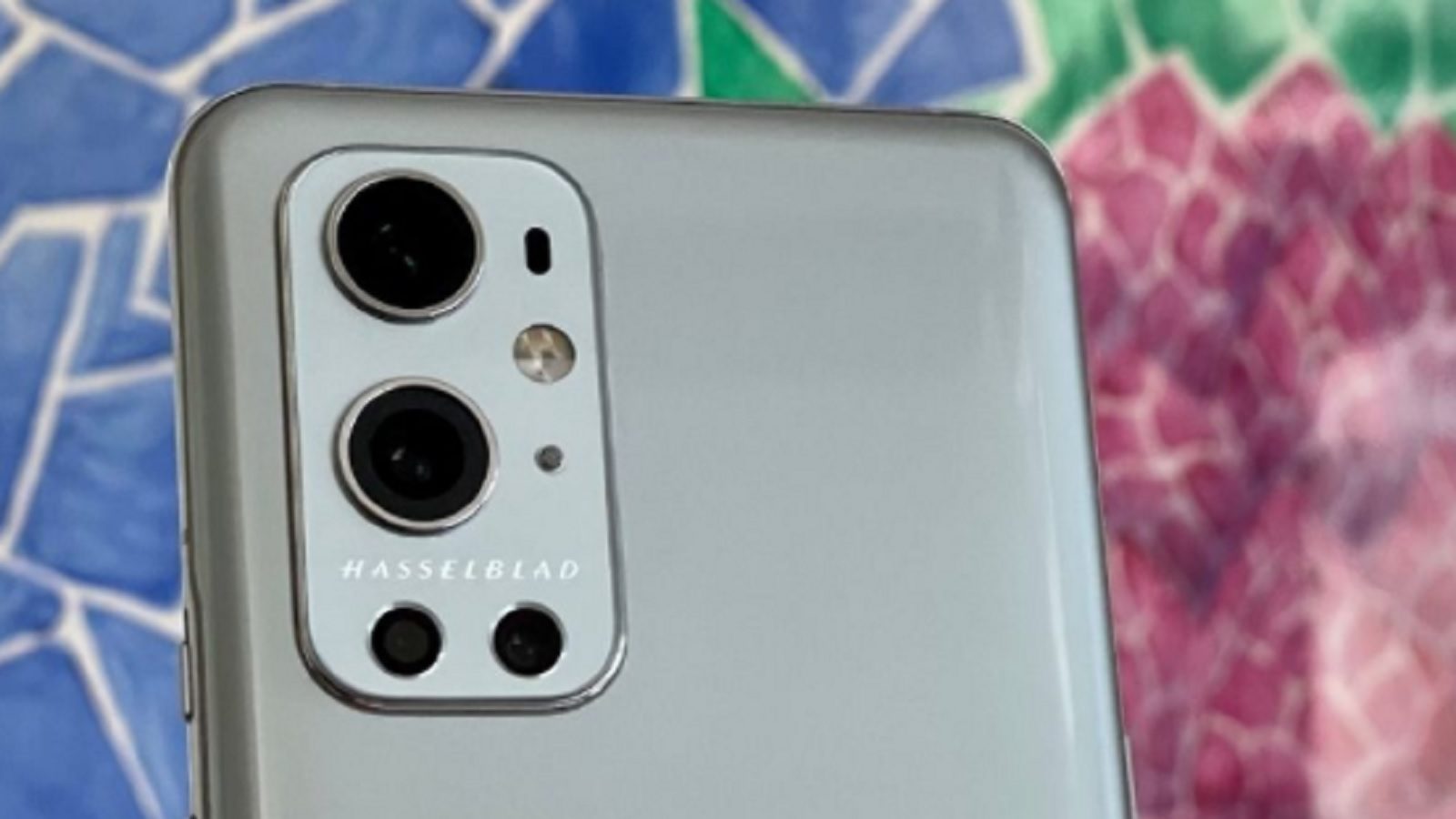 Features of OnePlus 9 5G
This phone has a 6.55-inch Fluid AMOLED display, and it has a refresh rate of 120Hz with 2400×1080 pixel resolution and an aspect ratio of 20:9. As a camera, this phone of OnePlus has been given a triple camera setup with LED flash. It has a 48-megapixel primary sensor, a 50-megapixel ultra-wide angle and a 2-megapixel monochrome sensor.

Features of OnePlus 9 Pro
OnePlus 9 Pro has a 6.7-inch QHD + AMOLED display, which has a resolution of 1440×3216 pixels. The phone works on Oxygen OS 11 based on the Android 11 operating system. This phone is equipped with Octa-core Snapdragon 888 processor. This phone has been made available in Carbon Black and Lake Blue color options. The display is paired with LTPO technology which enables the Smart 120Hz feature.