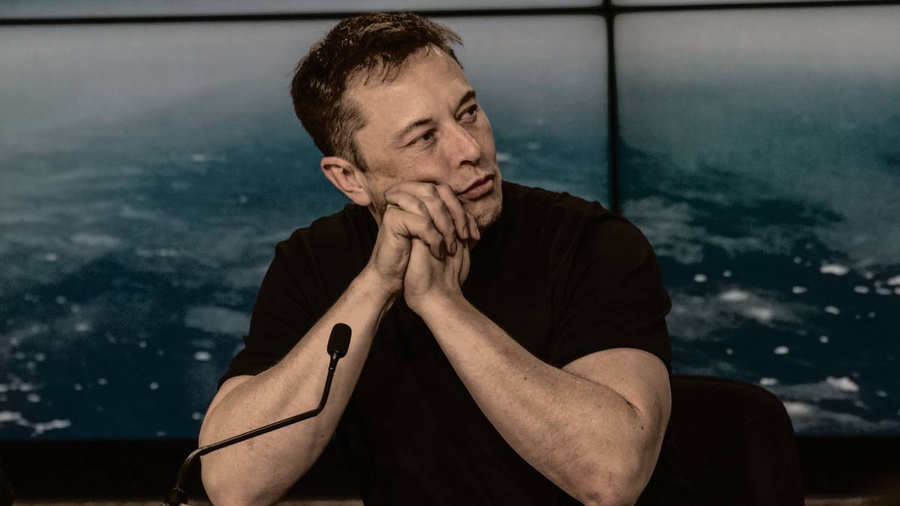 Billionaire Elon Musk decided to buy Twitter. He sent a letter to the company announcing his intention to acquire the microblogging network for an initial price of $44 billion. This is $54.2 per share.

Back in April, Twitter management announced an agreement with Musk to buy the social network. In May, the businessman said that he was temporarily refusing the deal until he was given information about the proportion of bots and spam accounts. The social network estimated the indicators at the level of 5%, Musk spoke about 20-25%. In July, Musk finally refused from the deal.

As a result, Twitter sued the businessman to force him to buy the social network. Musk filed a counterclaim, but the details are unknown. It is only said that it is filed on 164 sheets. And in September, Twitter shareholders approved Musk’s sale to the company for $44 billion.

Besides this, there were other reasons. At the end of the summer, Musk’s lawyers referred on the statement of Peiter Zatko (Peiter Zatko), the former head of the security service of Twitter, who accused the social network of poor protection of user data. And in September Musk tried to refuse from the deal for the reason that a third world war could start.

Previously Musk declaredthat is ready to return to the deal on the same terms.