Graphics card sales plummeted, and Nvidia was the hardest hit. JPD statistics show the situation on the market 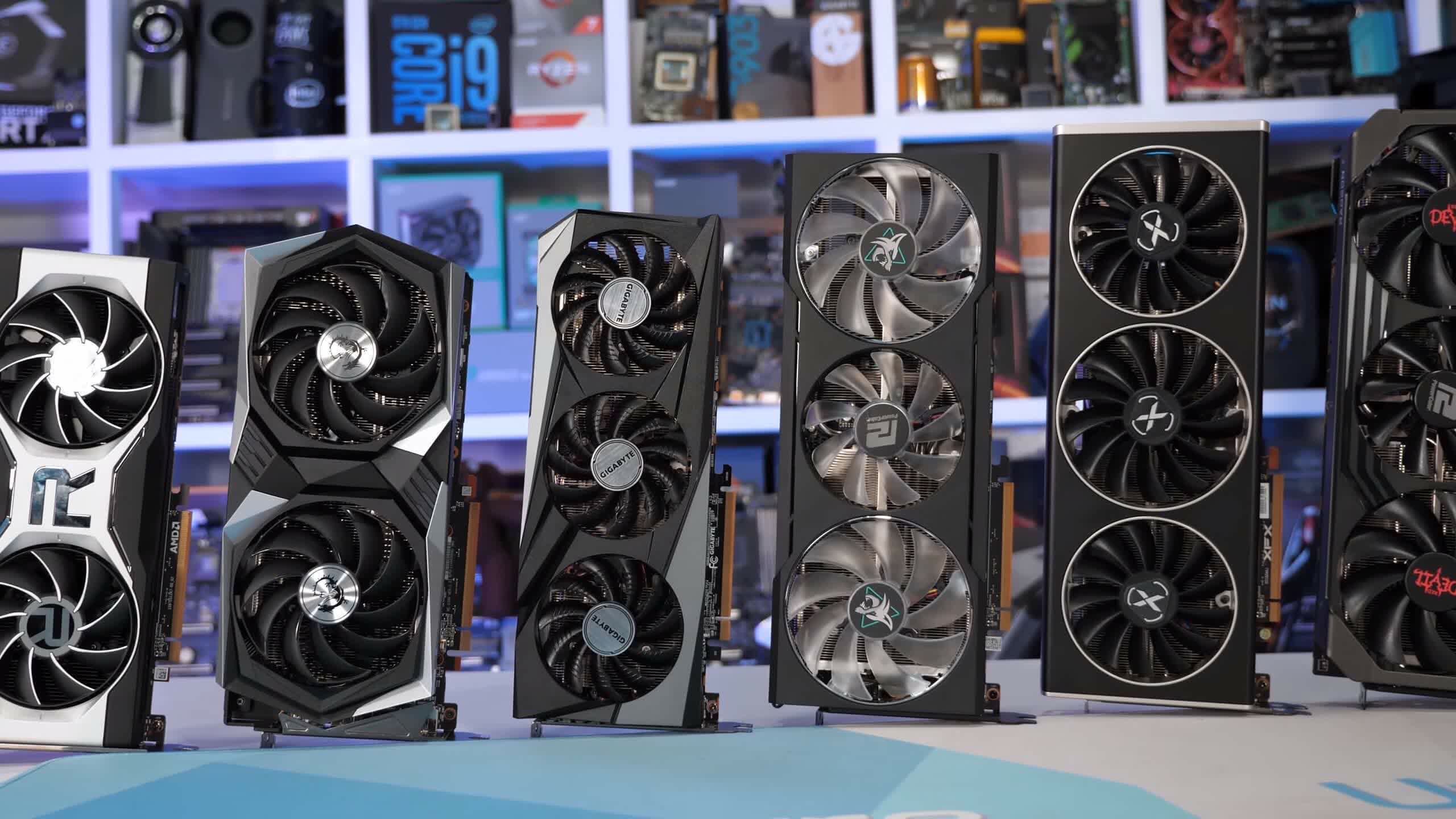 According to Jon Peddie Research, the PC GPU market plunged 33.7% in the second quarter to 84 million units.

Let’s clarify that in this case, the source counts all GPUs, including integrated ones. Nvidia was the hardest hit in the quarter, down 3.15 percentage points. At the same time, AMD’s share decreased by 1.1 p.p., while Intel’s share increased by 2 p.p. As a result, Intel has 62% of the market, Nvidia has 18%, and AMD has 20%.

If we talk about discrete graphics cards, their shipments fell by 22.6% quarterly. Analysts expect that over the next five years, the share of discrete GPUs in PCs will grow to 30%.