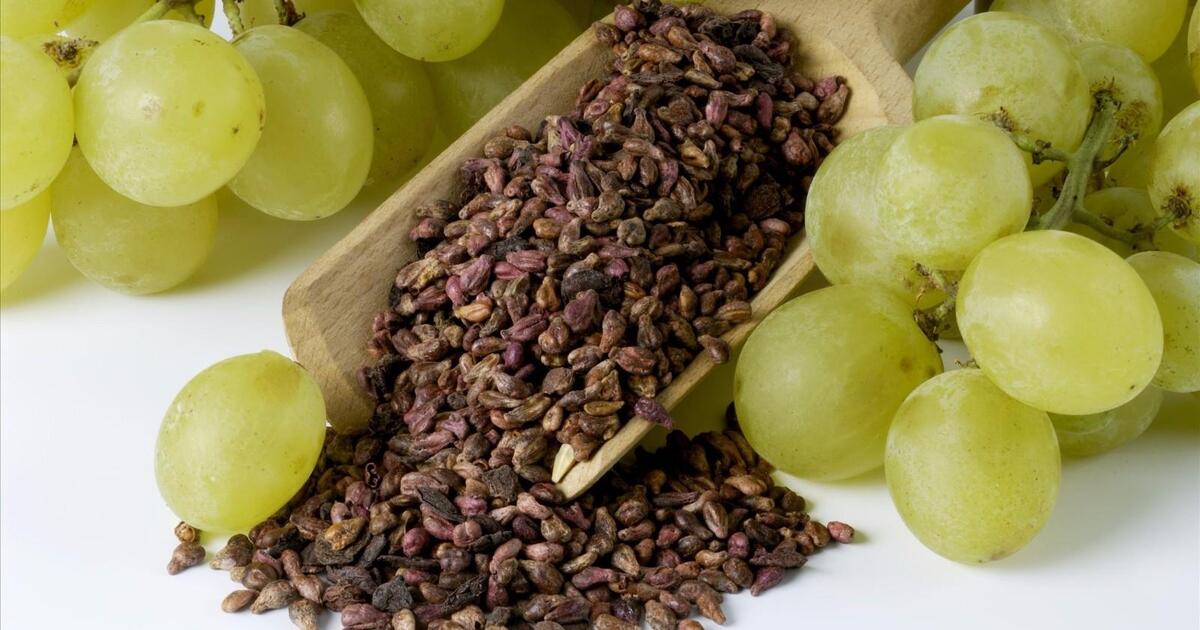 Scientists from China and the United States conducted a study of the procyanidin substance contained in grape seed extract. This substance turned out to be capable of destroying obsolete cells in the body of both humans and animals, as well as fighting cancer.

Procyanidin C1 (PCC1) has been used to treat the prostate in humans. Under the influence of this substance, senescent, i.e. the old cells that disrupted the work of the others around them were dying off. In tests on mice, old individuals were extended their lifespan by 9% thanks to grape seed extract, and their remaining lifespan was extended by an average of 60%.

In mice with cancerous tumors, procyanidin, combined with chemotherapy, shrank tumors, including beginning to destroy human cancer cells implanted in animals. At the same time, healthy cells were not affected in any way.