Grand Theft Auto VI has already been heavily cut: what was removed from the long-awaited game 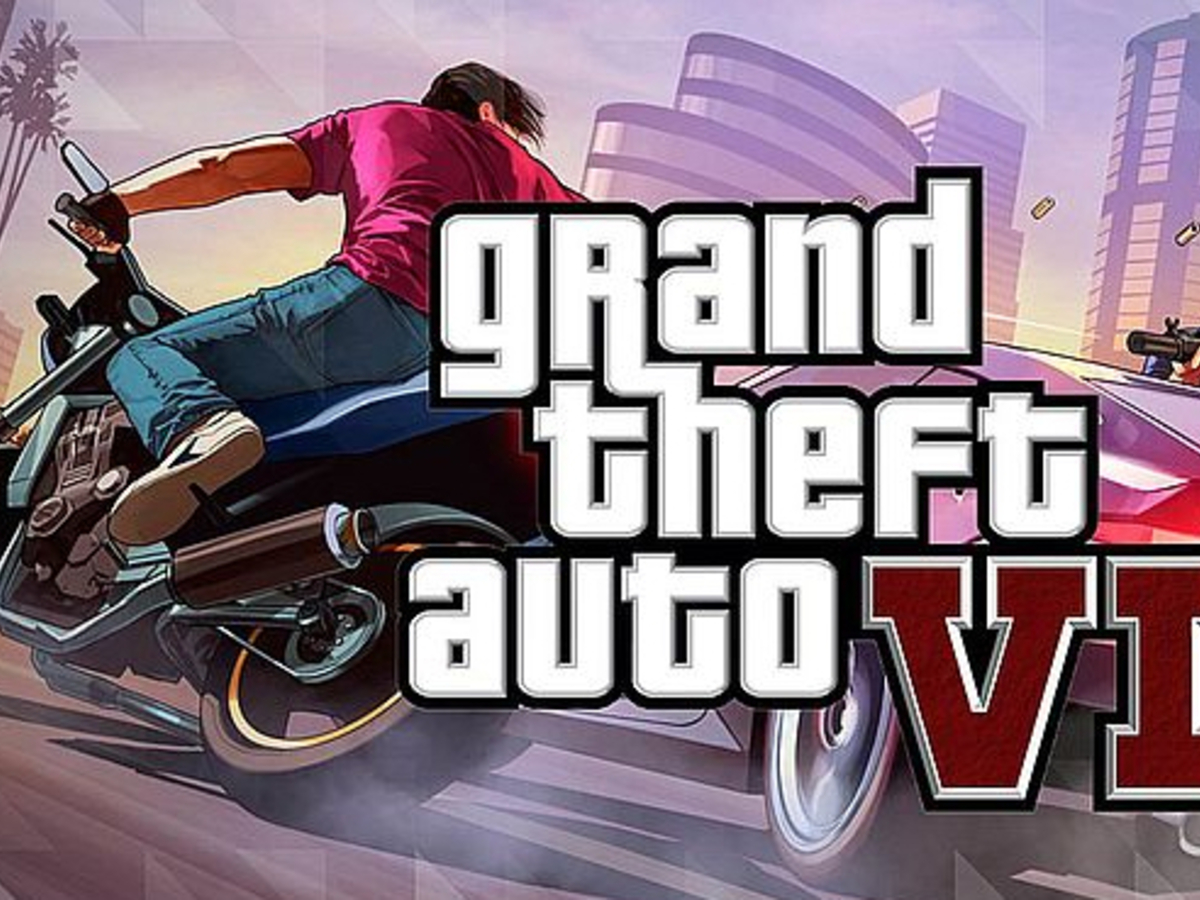 New information has been released about Grand Theft Auto VI, which is being developed by Rockstar for PC and modern consoles. Reportedly, the game will take place in Vice City, and the project itself is codenamed Project Americanas.

One source from Axios Gaming claims that Grand Theft Auto VI has already been cut back from Rockstar’s original plans, which included four main characters and three different cities. A Bloomberg report last week stated that the game would have two main characters (including the first main character). That is, if Axios’ claims are correct, then there will be half as many playable characters as planned.

But at the same time, it is reported that the new game will have more indoor locations than GTA V, which is simply huge. In addition, the developers have plans to add more cities to the game as additional content after the release.

According to the latest postsRockstar is recruiting and accelerating the development of GTA VI to win back the favor of fans.