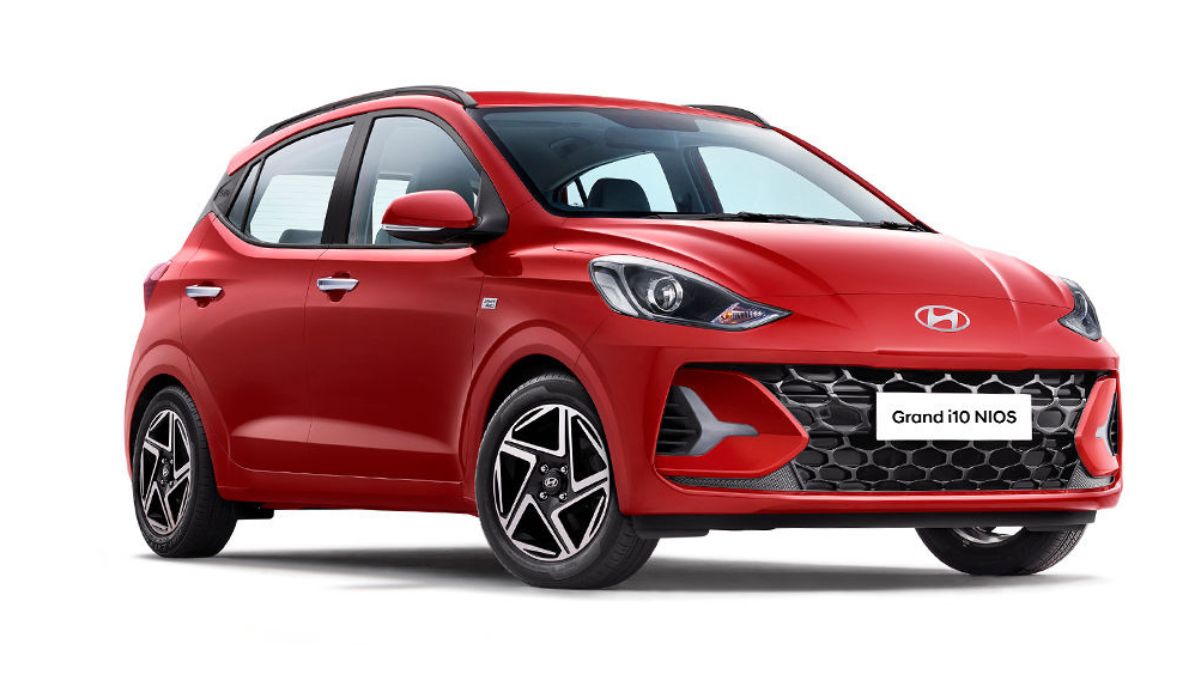 Delhi: Although many electric cars made a splash in Auto Expo 2023, but when it comes to Hyundai Motors India, then this company’s car has a different look. Yes, Hyundai has launched the facelift version of its cheapest car Hyundai Grand i10 Nios in the Indian market. The special thing is that Grand i10 Nios is the first car company and the first car in the country to run on E20 fuel. E20 fuel is a mixture of 20% ethanol and 80% petrol. With the use of this bio fuel, pollution will be reduced as well as the mileage of the vehicle will also increase. Hyundai has now discontinued the 1.0-litre turbo petrol engine.

Updated to run on E20 fuel

The car will now continue to get the 1.2-litre naturally aspirated petrol engine, which has been updated to run on E20 fuel. It has been designed according to the new rule RDE which will be applicable from April. The car gets the option of 5-speed manual transmission and 5-speed automatic gearbox. The price of the car now starts at Rs 5.68 Lakhs and goes up to Rs 8.11 Lakhs. It has been launched in four variants Era, Magna, Sportz and Asta. Apart from the engine of the car, the design has been updated. It now comes with a new bumper with LED daytime running lamps, which has been redesigned. Apart from this, the grille also looks much sportier than the current version.

On the side are new 15-inch diamond-cut alloy wheels. At the rear, there are new tail lamps which are joined by a red stripe. Apart from this, it also gets a new bumper and a faux diffuser. The special thing about the new Grand i10 Nios is that it has updated many safety features. Now more than 20 advanced features are available in it. New safety features include electronic stability control, wheeler stability system, hill assist control, automatic headlamps and ISOFIX child seat mounts. Also included are curtain airbags, a rear parking camera, a tire pressure monitoring system, a headlamp escort function and a rear defogger.