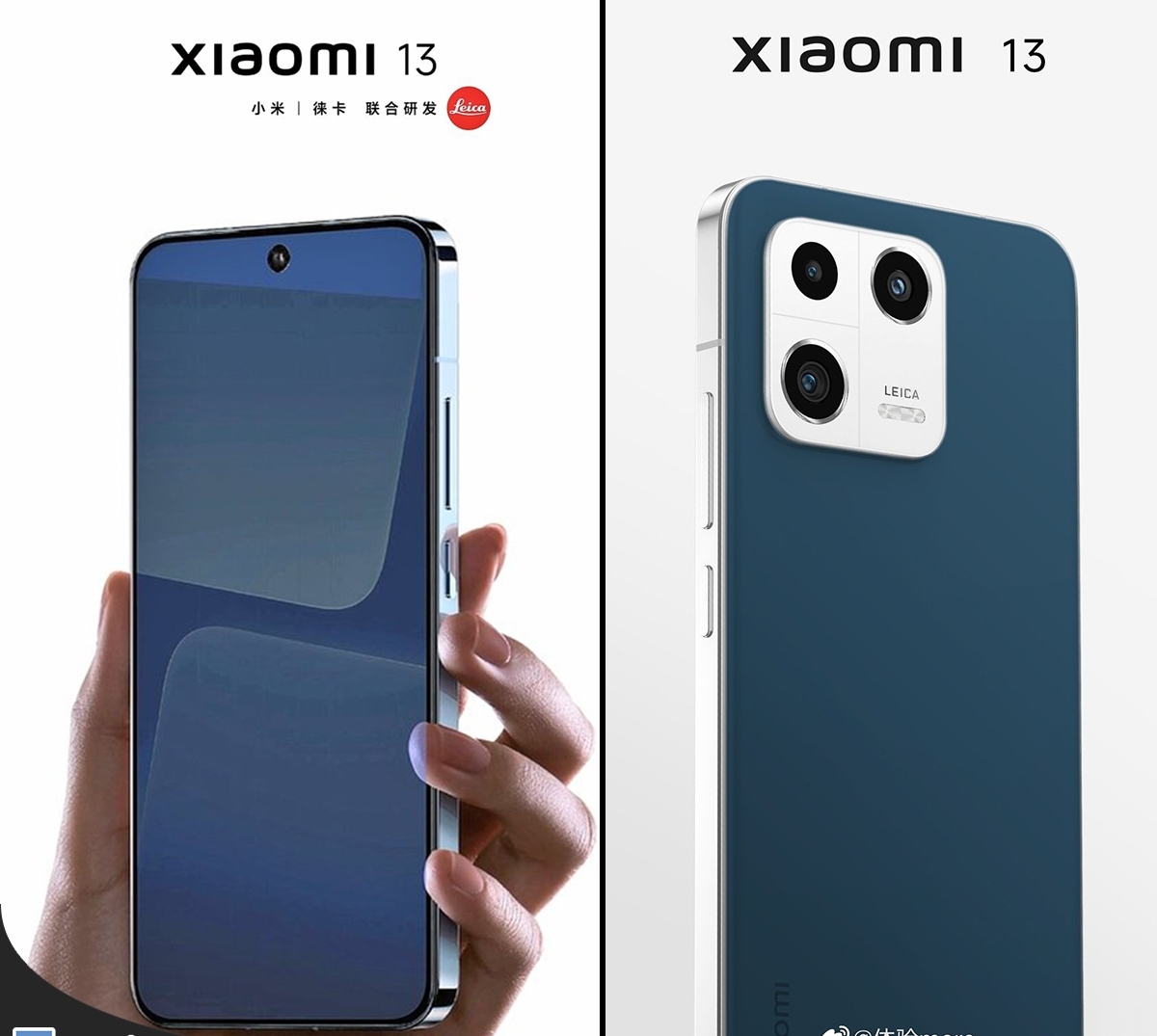 While talking to Weibo users, Lu Weibing, President of Xiaomi China, pointed out that the GPU of the Snapdragon 8 Gen 2 SoC in Xiaomi 13 is far superior to the Apple A16 GPU in iPhone 14 Pro and iPhone 14 Pro Max.

Some users expressed regret over the postponement of the Xiaomi 13 presentation last week, to which Lu Weibing replied: “It’s not important, thank you for your understanding.”

In multi-core mode, according to official measurements, the Snapdragon 8 Gen 2 CPU is 37% faster than the Apple A16 CPU, and the GPU performance is an even more impressive 42%.

In addition to Snapdragon 8 Gen2, the Xiaomi 13 smartphone will also be equipped with LPDDR5X RAM with speeds up to 8533Mbps, which is 33% faster than previous generation memory. With 3.5GB/s UFS 4.0 flash, it is 100% ahead of the previous generation.

So far, Xiaomi has not announced a new date for the presentation of Xiaomi 13, but it is likely that the phones can be presented as early as this week, December 9th.

By latest datathe price of new products can range from 615 to 925 dollars.