Govinda Naam Mera Poster Release: Vicky Kaushal all set to rock with ‘Naughty Girlfriend’! Will be released on this OTT on this day 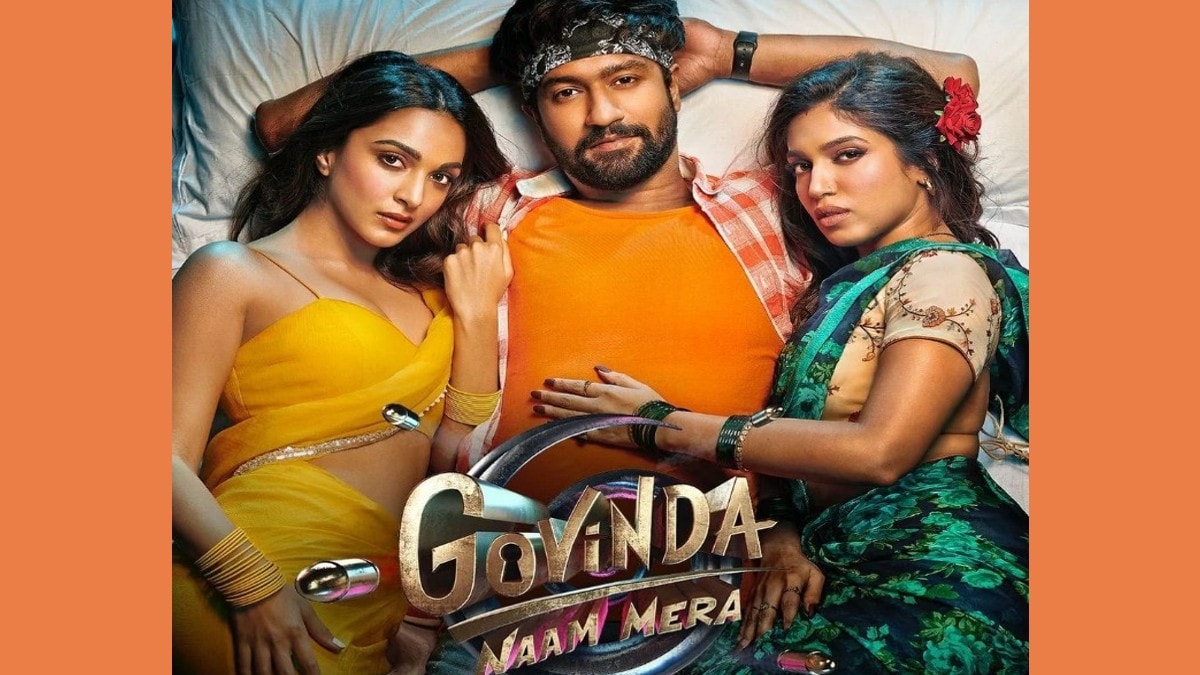 Bollywood actor Vicky Kaushal, who gave superhit films like Uri: The Surgical Strike, is now ready with the film ‘Govinda Naam Mera’. Although the film will not be released in theaters, rather it will directly come on the OTT platform. There is a lot of buzz going on about this film at the moment. Apart from Vicky Kaushal, the film also stars Kiara Advani and Bhumi Pednekar in lead roles. Till now speculations were being made regarding the release date of this film but now the release date has been officially confirmed. The film will be released on Disney Plus Hotstar. We are telling you all the latest updates related to this film.

The story of the film ‘Govinda Naam Mera’ is being told very funny. In this film, along with Vicky Kaushal, the roles of Kiara Advani and Bhumi Pednekar are also being said to be very interesting and spicy. The official release date of the film has been confirmed by Disney Plus Hotstar. Govinda Naam Mera film is going to release on 16 December. Instead of theaters, you will be able to watch it directly on Disney Plus Hotstar. The poster of the film features Vicky Kaushal, Bhumi Pednekar and Kiara Advani in intriguing poses.

Apart from Disney Plus Hotstar, the poster of this film has been shared by all the three lead actors on their respective Instagram profiles. Sharing the poster of his character, Vicky Kaushal wrote the caption – Govinda Naam Mera, Nachna Hai Kaam Mera.

At the same time, Kiara Advani has described her role in the film as Vicky’s ‘naughty girlfriend’ and has also shared a poster of it. His character’s name in the film is Suku.

Bhumi Pednekar is playing the role of Vicky Kaushal’s wife in this film. Bhumi has also shared a poster of the film on her Instagram handle. In this, Bhumi has described herself as Vicky’s ‘hottie wife’. Her character’s name is Gauri.
‘Govinda Naam Mera’ was earlier scheduled to release in June 2022. But at that time the release of this film was postponed due to some reasons. Now the film is coming in front of the audience on 16 December 2022. Apart from this, Vicky Kaushal will soon be seen in ‘The Immortal Ashwatthama’. What a wonderful performance Vicky shows in Govinda Naam Mera with Naughty Girlfriend and Hotty Wife, you will be able to know just by watching the film.