Government’s big announcement regarding BSNL, the company is going to merge on this day, PM Modi approved 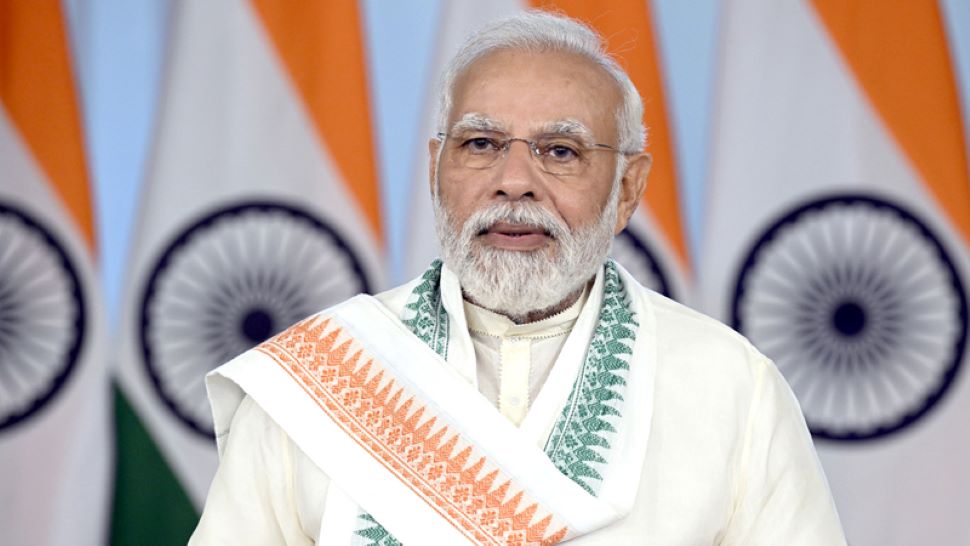 BSNL-BBNL Merger: There has been a big update on the merger of BSNL. Prime Minister Narendra Modi has approved the merger of BSNL. A big decision has also been taken regarding the Cabinet Committee on Economic Affairs (CCEA). Actually, these decisions were taken in the cabinet meeting chaired by PM Modi. The cabinet approved a revival package of Rs 1.64 lakh crore for the revival of Bharat Sanchar Nigam Limited (BSNL). That is, now BSNL will be merged soon.

Union Minister Ashwini Vaishnav said, ‘The government has approved a revival package of Rs 1,64,156 crore for the revival of BSNL. In addition, the cabinet approved the merger of Bharat Sanchar Nigam Limited (BSNL) and Bharat Broadband Network Limited (BBNL). Customers will also benefit when BSLN merges with BBNL.

Know what benefit you will get?

It is worth noting that with this merger, BSNL will now have complete control of 5.67 lakh km of optical fiber of BBNL spread across the country. For this, the government will issue bonds worth Rs 23,000 crore for BSNL in the next three years. At the same time, the government will issue a bond of Rs 17,500 crore for MTNL in 2 years. The Union Minister further said, ‘The government has approved a revival package of Rs 1,64,156 crore for the revival of BSNL. This will help the telecom company to upgrade to 4G.

What is the government’s preparation?

The government has made special planning regarding this merger. BSNL has more than 6.80 lakh km of optical fiber network. At the same time, BBNL has laid 5.67 lakh kilometers of optical fiber in 1.85 lakh gram panchayats of the country. BSLN will get control of the fiber laid by BBNL through Universal Service Obligation Fund (USOF). Ashwini Vaishnav said that BSNL’s statutory dues of Rs 33,000 crore will be converted into equity. Also, the company will issue bonds for the payment of bank loans of the same amount (Rs 33,000 crore). He said that the cabinet has also approved the merger of BSNL and Bharat Broadband Network Limited (BBNL).