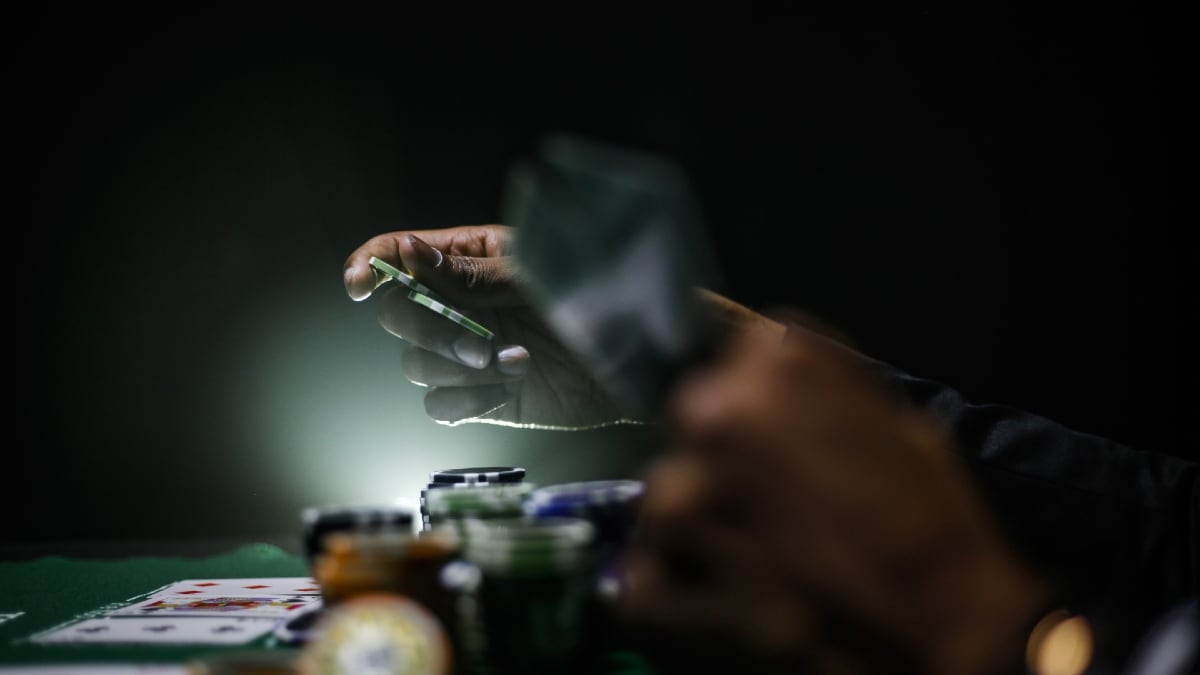 Over the past few months, the central government has taken a strict stand on TV channels and OTT platforms due to the threat of harm to people from foreign betting or betting sites or related advertisements. The Ministry of Information and Broadcasting has issued two advisories in this regard, asking TV channels and OTT platforms not to show foreign betting sites or advertisements related to these sites.

Earlier in June, the ministry advisory Newspapers, private TV channels and digital news publishers were asked not to show advertisements of online betting platforms. Multiple sports channels and OTT platforms offshore on television online Showing ads from betting sites or other websites linked to them. Evidence of such advertisements has also been given in the advisory issued by the ministry on Monday. These include advertisements for foreign betting platforms such as Fairplay, PariMatch, Betway and Wolf 777.

The ministry has said that betting and gambling are illegal activities in most parts of the country. Because of this, advertisements related to them are banned. The ministry says that these betting platforms or related websites are not registered under any legal authority in the country. Such websites are promoting betting and gambling under the guise of news by using unfair means. In a separate advisory issued for private satellite television channels, the ministry has said that some online offshore betting platforms have started using news websites to advertise their betting platforms on TV channels.

The Advertising Code, under the Cable TV Networks Regulation Act, considers advertisements from betting platforms to be an illegal activity and such advertisements cannot be shown on TV channels. The ministry has advised TV channels, digital news publishers and OTT platforms to comply and not show such advertisements. Strict action has been warned against those who do not follow this. There have also been cases of huge financial loss to many people through such sites. Because of this, the government has taken a tough stand regarding this.