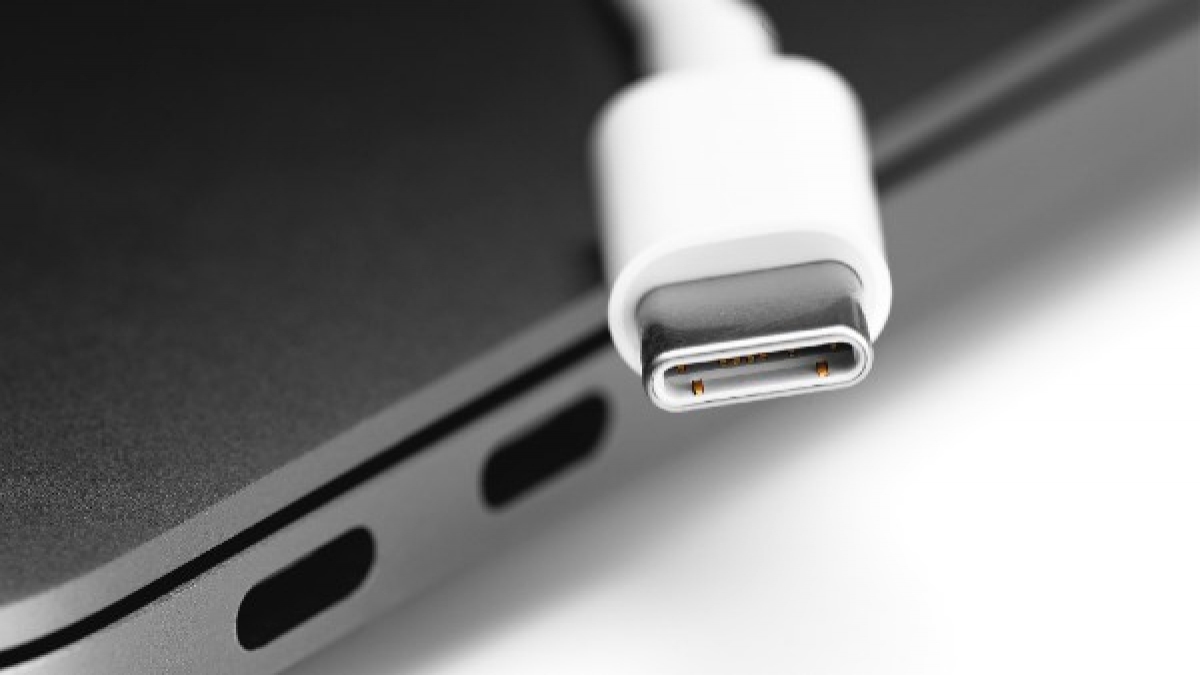 If you are worried about charging smartphones, laptops and tablets, now you are going to get rid of it. Consumer Affairs Secretary Rohit Kumar Singh said on Wednesday that India will adopt USB as a common charging port for smart devices. -C has been adopted.

This decision was taken in the meeting of the Central Inter-Ministerial Task Force on Wednesday. A meeting was held with stakeholders on the adoption of USB Type-C as a charging port for electronic gadgets like smartphones, tablets, laptops.

what will be the advantage of it

The government held extensive consultations to standardize charging ports for all smart gadgets, but is yet to decide on chargers for low-cost feature phones. With the universal charger, consumers will no longer need a separate charger every time they buy a new device. Apart from this, this move will also reduce the huge amount of e-waste. Electronic Waste Management in India, According to the ASSOCHAM-EY report, in 2021, India is projected to generate 5 million tonnes of e-waste, second only to China and the US.

The Center is of the view that India should move to two types of standard charging equipment, one for smart phones and portable devices such as laptops and tablets, and the other for feature phones, which have a large market share. With the policy of universal chargers, executives expect phone makers to cut the cost of chargers in product packaging, as most consumers will have the required chargers and charging accessories.

Last month, the European Union mandated the use of USB-C ports from 2024 for a whole range of electronic gadgets including mobile phones, tablets and headphones. India is one of the first countries to adopt such a move for the ease of the consumers. With the successful implementation and adoption in India, users no longer have to buy separate chargers for new gadgets.