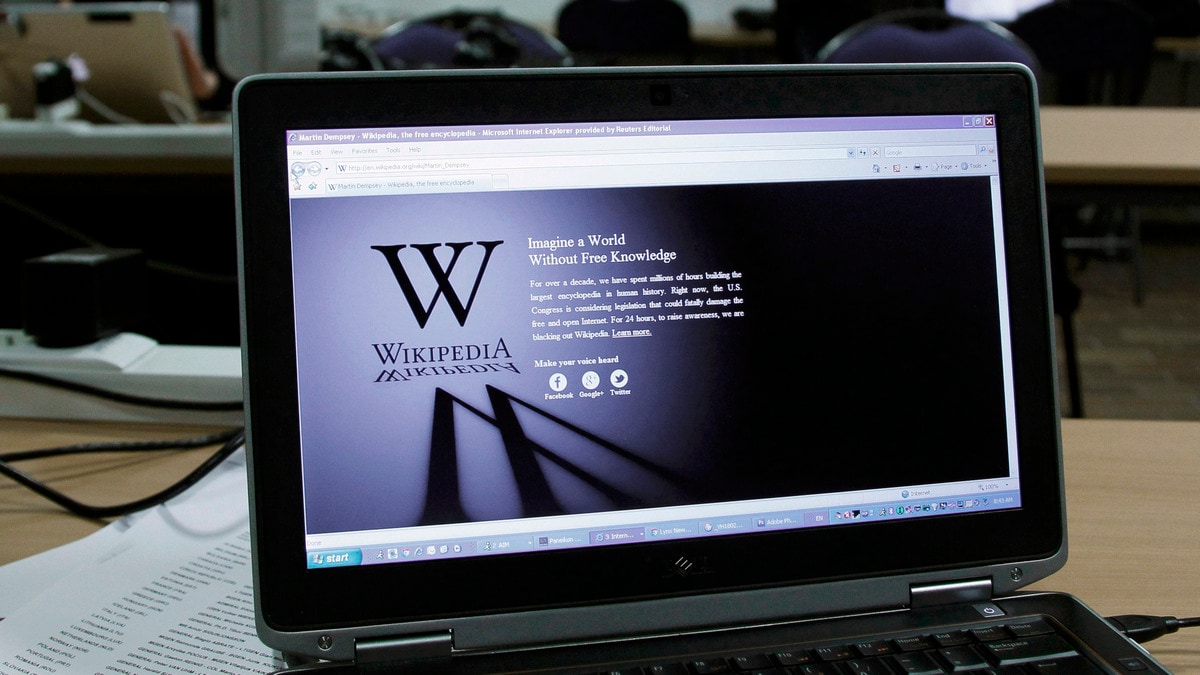 The central government has come down heavily on Wikipedia for adding wrong information to cricketer Arshdeep Singh’s Wikipedia page after he dropped a catch during the Asia Cup match against Pakistan last weekend. The Ministry of Electronics and IT has issued summons to Wikipedia executives in this matter.

NDTV’s one Report It has been told that Wikipedia executives will be questioned regarding this and a show cause notice can also be issued. He was linked to the separatist Khalistani Movement on Arshdeep’s page. The government says that this could endanger the security of the cricketer’s family. Minister of State for IT Rajiv Chandrasekhar has expressed his displeasure over Wikipedia in a post on Twitter. “This type of misinformation cannot be allowed to an intermediary in India. It violates the government’s expectation of a secure and reliable internet,” he said.

Looking at the sequence of edits of Singh’s Wikipedia page, it is learned that an unknown user had made changes to the page and in it he was associated with the Khalistan movement. However, these changes were removed within 15 minutes. Singh had dropped the catch in the 18th over of the match against Pakistan. After this, many users on social media had targeted him. However, many cricketers, including Virat Kohli, supported Singh. Kohli had said that he too had to face such a situation.

The ministry had last month announced that it would conduct compliance audits of social media companies on a quarterly basis. Every month under IT rules to social media companies in the country compliance report has to be given. The ministry had told that it has created a mechanism to audit their compliance. The government had also asked these companies to implement the process of redressal of user complaints. In the past few months, Facebook, Instagram and WhatsApp have banned millions of users for spam and other reasons.