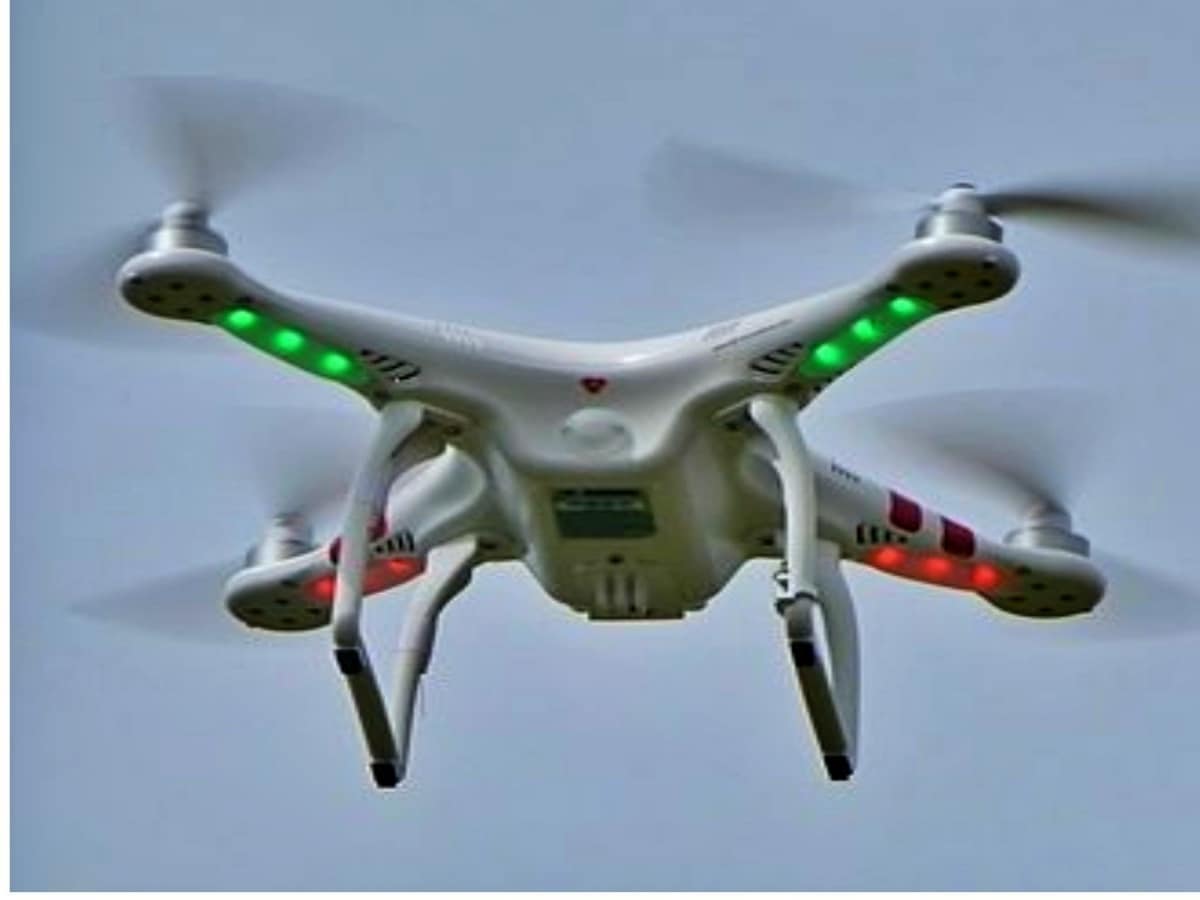 Bangalore. Karnataka has demanded the inclusion of drone technology in its new aerospace and defense policy. In fact, the state government wants to encourage investment in its emerging technology in view of its widespread use in all sectors. Along with this, exemption has also been given in the draft policy of the state for new investment or expansion of existing units in Bangalore Aerospace and Defense Sector.

According to the Economic Times, all the recent policies of the state had given incentives and concessions only for investments from outside Bengaluru. The change in stance suggests that the government wants to include the country’s technology capital as well as incentives in the policy, as it has a vibrant defense and aerospace manufacturing ecosystem and 1,200 acres near the Kempe Gowda International Airport. A cluster is also being formed.

$6 billion investment target
According to the report, the Industries Department has finalized the draft in consultation with other departments and has now sought cabinet approval. In this regard, Industries Minister Murugesh R Nirani said that Karnataka produces 40% of India’s defense electronics systems and products. He told the Economic Times that our incentive package will give a further boost to the sector. He said the state has set an investment target of $6 billion over the next five years.

Steps towards making Bangalore an aerospace hub
The new policy will recognize the changing dynamics in the sector and will align itself with the self-reliant program and emerging global trends. Since the establishment of the government in 1940, Bengaluru has cemented its position as India’s largest aerospace cluster apart from the IT/BPO sector and is moving towards its ambitions of becoming the aerospace hub of Asia.

Policy will present financial stimulus package
Significantly, the new policy of Karnataka will come at a time when the central government is building defense corridors in Uttar Pradesh and Tamil Nadu. The minister said the policy will offer a huge land and financial incentive package for space, defense and aerospace manufacturers and their sub-sectors.